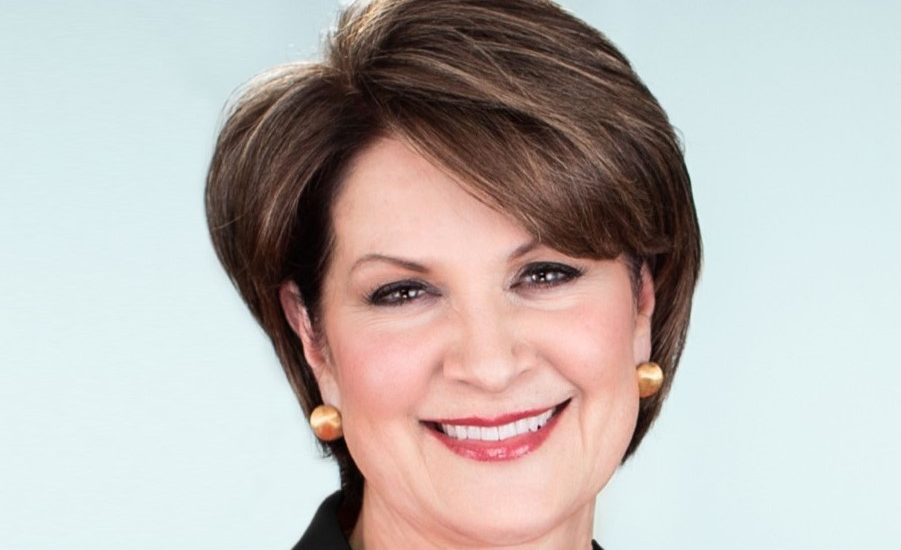 In a tweet, Trump said he spoke with Hewson about continuing operations at the local helicopter plant.

“She will be taking it under advisement,” he said.

An hour prior, Lockheed tweeted Hewson’s statement that the president had called her to discuss the announced closure of the Coatesville facility.

“We had an open and constructive conversation, and I agreed to explore additional options for keeping the facility open,” said Hewson.

Earlier this month, Lockheed announced that it would close the Chester County plant by the end of the year. The facility has 465 employees.

Sikorsky boss Dan Schultz sent a letter to U.S. Rep. Chrissy Houlahan, who represents the district, saying the company did not have enough orders to keep the location open.

Now, Houlahan has asked the company to reconsider and introduced a bill that would at least slow down the closure process. She will also meet with a Sikorsky senior leadership team member on July 1 to discuss the issue.

Read more about the Sikorsky plant at Bloomberg here.

UncategorizedCareer Corner: What Are the Job Prospects for Nurses in Pennsylvania?May 8, 2021