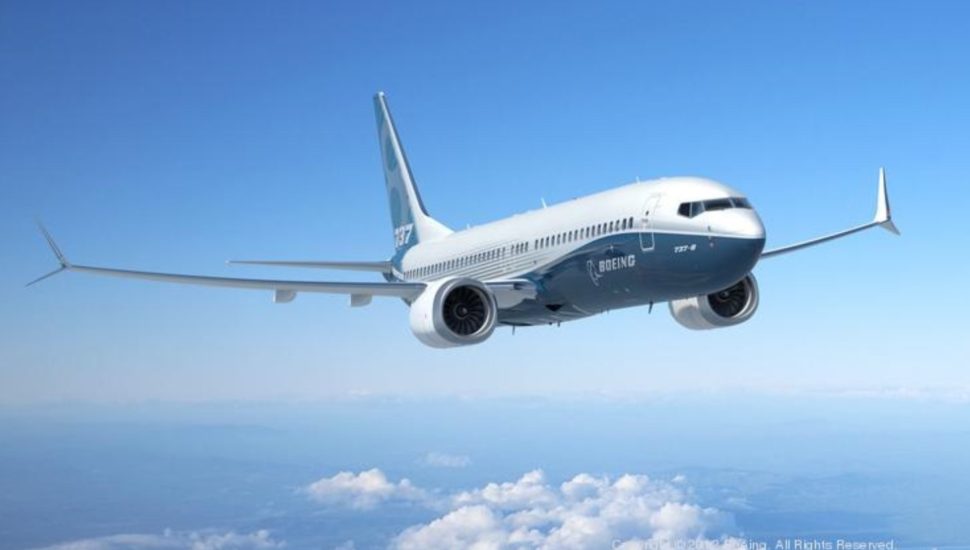 While many in the aviation industry will feel the effects of Boeing’s decision to reduce production of its 737 Max airplanes, Berwyn-based Triumph Group has announced it will not be significantly impacted by the change, writes Michelle Caffrey for the Philadelphia Business Journal.

The aerospace company makes, among other things, landing gear, interior components, and air ducts for the 737. However, in a recent SEC filing, it stated it did not foresee the cutbacks having a material impact on either its financial performance or current forecasts.

According to the filing, the 737 Max program accounts for less than 10 percent of Triumph Group’s annual revenue. Triumph has said it will also “work with its suppliers to actively manage internal and supplier delivery schedules.”

The factories that build 737 Max components have shorter production times and will be able to adapt to the reduced numbers without making significant changes to its working capital, shop use, or overtime.

The filing also stated that the company would “use the intervening months to de-risk any supply chain areas of concern.”

Read more about the Triumph Group in the Philadelphia Business Journal here.