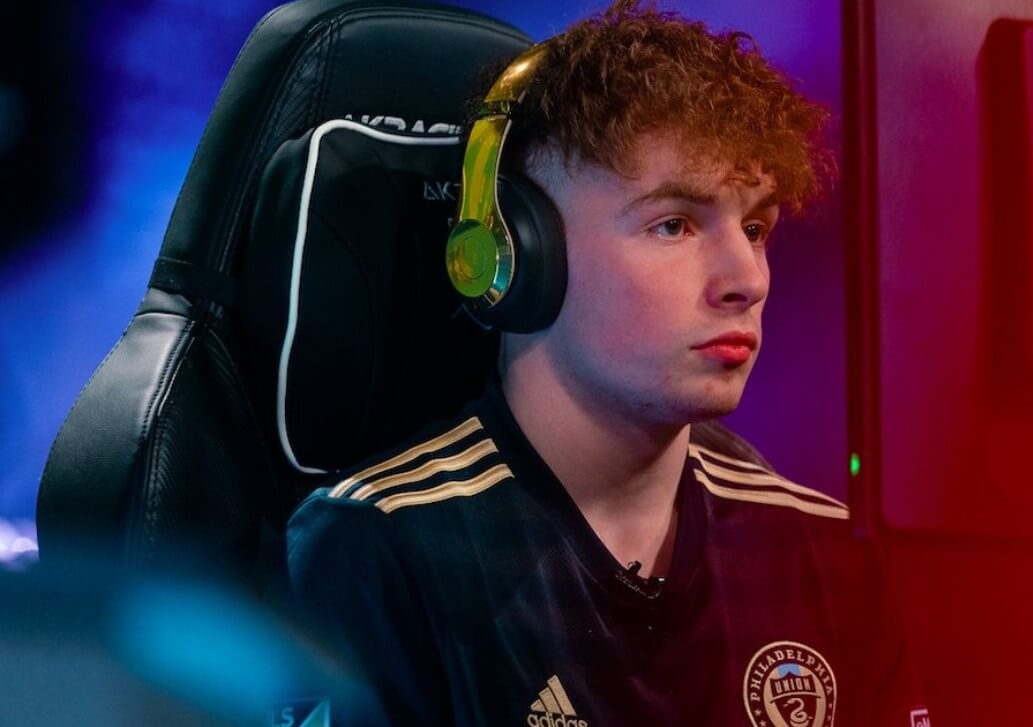 Before the tournament in Los Angeles, the e-sports champion created waves when he participated in an open FIFA qualifying event in 2018. As an unranked amateur video game player, he managed to beat other more developed players and secure a spot on the Philadelphia Union’s first-ever e-sports division.

Last week, he proved that was not a fluke by taking home a $5,000 prize after beating 21 competitors representing MLS teams from across the country.

Initially, Doooley, who plays soccer at East, was hoping for a spot among the Top Four, so winning came as a surprise.

The victory has also pushed the young player to consider focusing on e-sports full time, at least for a while.

“Next year, I’ll discuss this with my parents, maybe take a gap year to focus on FIFA, see if I do good and maybe do it for a few more years,” he said.