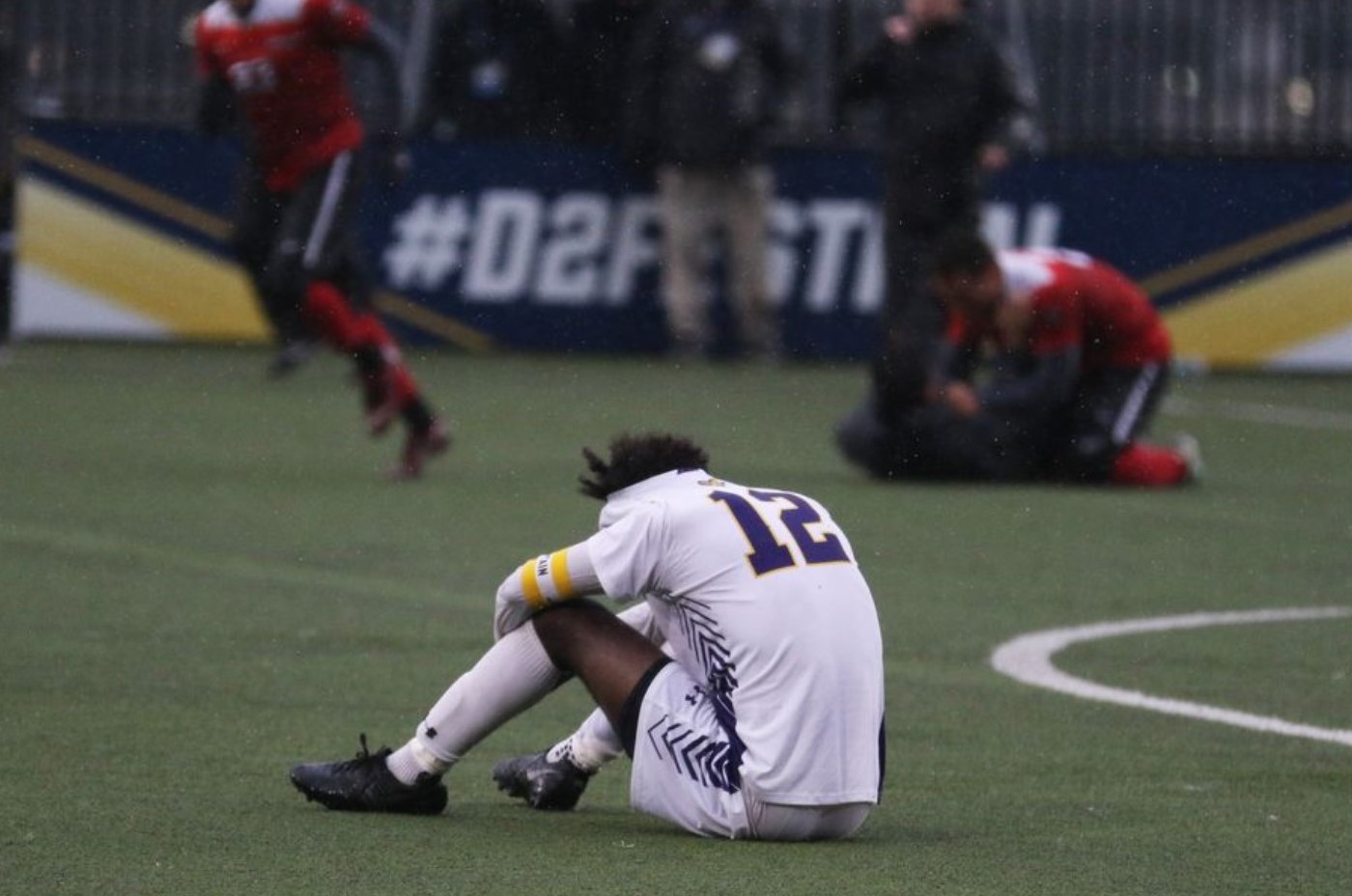 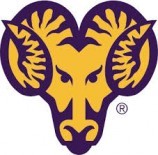 The West Chester University men’s soccer team struck first, but couldn’t hold onto the lead it enjoyed for much of the game.

Barry University from Miami Shores, Fla., scored in the 78th minute and again less than six minutes later to stun the Golden Rams, 2-1, in the NCAA Division II championship game Saturday afternoon in a driving rain at Highmark Stadium in Pittsburgh.

“I could not be prouder of my guys as they played well and played so hard all day, but sometimes in sports, it is just not your day,” said WCU coach Michael Benn. “What we managed to do this season was pretty special, and this is something that we will strive to get to every year going forward.”

WCU’s Jason Pixley scored the first goal of the game in the 25th minute, when he converted a header off a corner kick. Pixley, Great Valley High School graduate Kyle Hoops, and Andrew Slater – all seniors – earned a spot on the All-Tournament Team. (Hoops was named a third-team All-American last week by the United Soccer Coaches Association.)

“This senior class has done so many great things for this program, including getting this program to a spot where the university and our alumni can be extremely proud of it,” said Benn. “It is always tough to finish a season, although I think we can certainly leave with our heads held high.”