Home Archive Dating Back to 1875, Elverson Supply the ‘Cheers’ of Hardware Stores

Dating Back to 1875, Elverson Supply the ‘Cheers’ of Hardware Stores 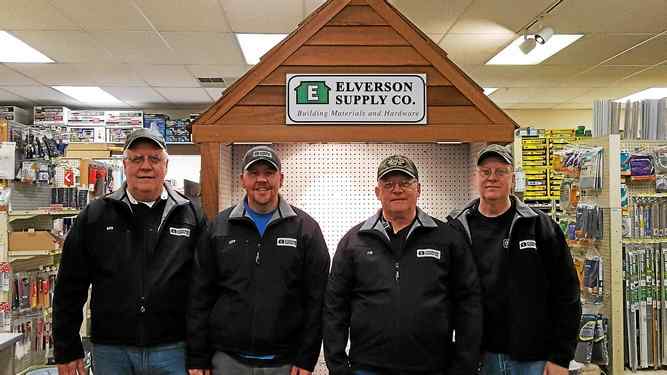 Elverson Supply, one of the oldest businesses in the area, is still going strong after 140 years of serving the community, writes Carol Quaintance for the Daily Local News.

“We’re the ‘Cheers’ of hardware, where everyone knows your name,” said Jeffrey Cook, who represents the fifth generation of Elverson Supply.

According to Cook, people keep coming to the store both because of its hometown feeling and its high-quality supplies and services that the store’s owners have taken pride in for generations.

Elverson Supply’s roots trace back to 1875, when Isaac Sigmund started a coal and lumber business in Springfield. In 1919, he sold the business to H. Bernard Fox, who then resold it to Robert Cook a year later.

Originally renamed Robert Cook and Son, the company has now been owned and operated by the family for five generations. A small hardware store was added in the early 1920s and the name was changed to Elverson Supply Co. Inc. in 1955.

“Because of our long history in Elverson and the family ownership, personal customer service is as important now as it was to our forefathers,” said Cook.