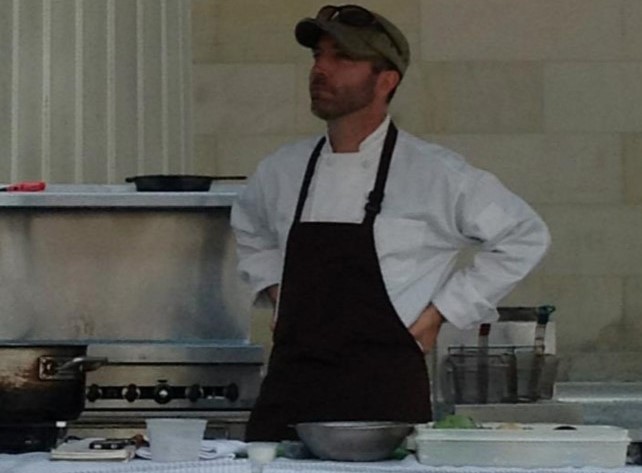 Majolica, the sophisticated dining destination that helped jump-start the restaurant boom in Phoenixville, will close its doors for good on Dec. 7, its 15th anniversary, writes Michael Klein for The Philadelphia Inquirer.

Chef/owner Andrew Deery decided to provide patrons with at least four months’ notice to make sure they get in their final meals and use up any leftover gift certificates.

“I wanted to do this on our own terms and timeline,” he said.

Deery emphasized that the eatery was not being pushed out. Instead, he decided to see what else is out there.

The chef opened Majolica in 2004 in a portion of the old Phoenix Tavern. Today, longtime employee Cheryl Speaker helps run the establishment.

The restaurant has received plenty of praise over the years, with reviewers highlighting its food, along with its “homey feel.”

Craig LaBan of The Philadelphia Inquirer referred to the restaurant as not only Phoenixville’s “most sophisticated dining experience,” but also as “one of the top restaurants in the western suburbs, period.”

Deery said that, after the restaurant closes, he expects his next project to also be in the food and cooking field.

Read more about Majolica in The Philadelphia Inquirer here.