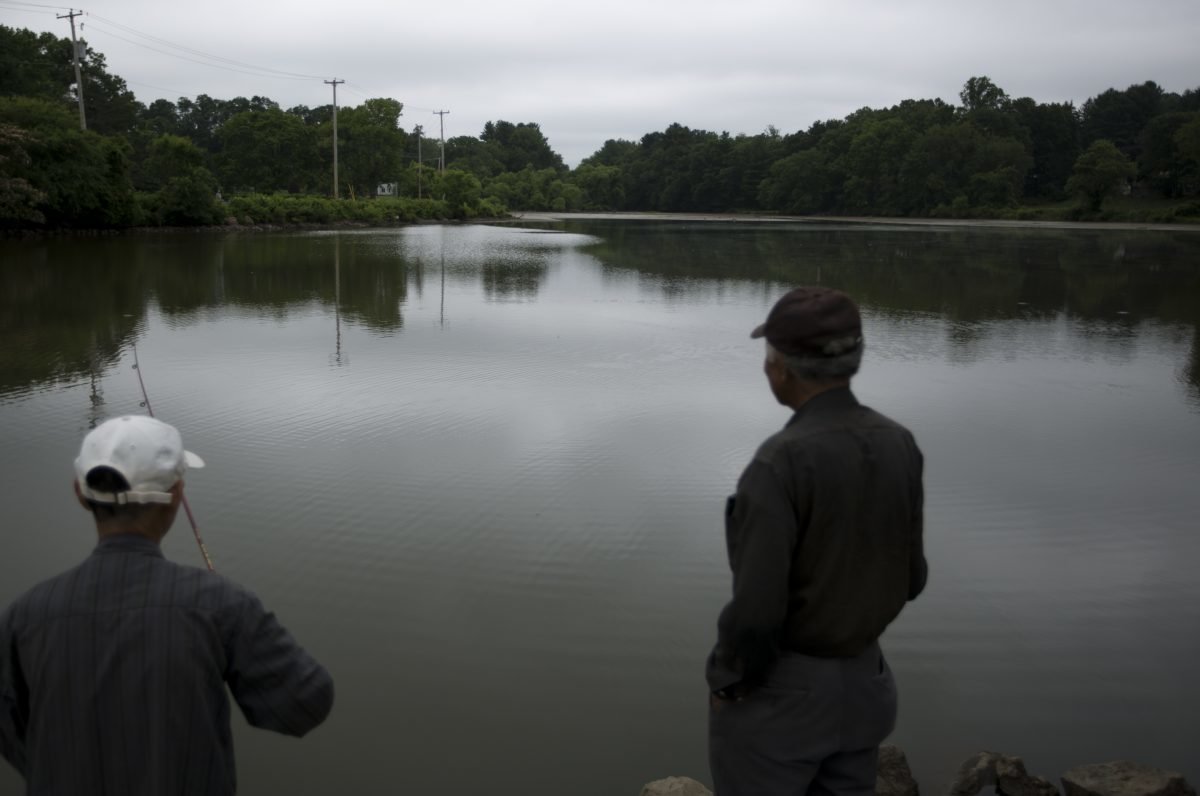 Despite opposition, local officials concluded that Milltown and Hershey’s Mill dams had to be dismantled. Now they’ve shared what will replace them. Image of the Milltown Dam via Margo Reed, Philadelphia Inquirer.

The demise of centuries-old dams north and east of West Chester unleashed a flood of emotion across East Goshen Township over the past year, and now the raging waters have settled enough for leaders to clearly see what will become of the reservoirs.

Plans for the changes at Milltown Dam and Hershey’s Mill Dam were recently unveiled, according to a Philadelphia Inquirer report by Michaelle Bond.

The reservoir created by Milltown Dam will shrink to 2.5 acres with a new fishing pier, trails, meadow, boardwalk, and parking over the remaining 19 acres, the article explained.

Meanwhile, Hershey’s Mill Dam will be converted into waterfall-esque step pools, while its reservoir shrinks to a pond and trails.

The dams were at risk of failing during heavy rains, and maintenance had become a burden on local officials. The improvements at Milltown will cost $2.1 million, with Hershey’s Mill amounting to $670,000.

The decision came despite fervent opposition.

“It’s a very rare gem to have something like that in a suburban area that’s as built up as it is around West Chester,” said resident Chuck Hepler. “It was worth fighting for.”

Read more about the plans for Milltown and Hershey’s Mill dams in the Philadelphia Inquirer here.