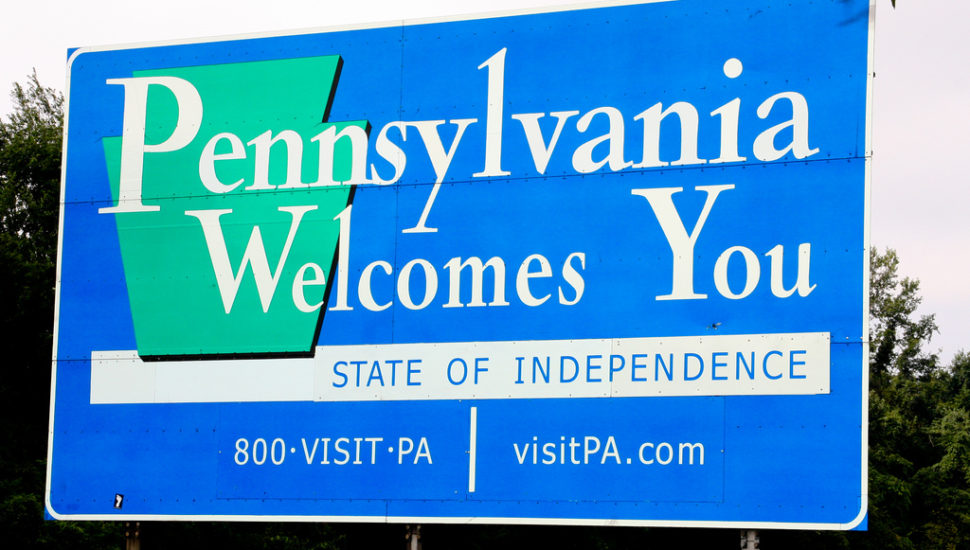 The state has sent billions of dollars in products and services overseas to China, and the Chinese have responded with nearly a billion dollars of investment in Pennsylvania.

The give and take is helping the Keystone State unlock big opportunities in trade, according to a China Daily report by Amy He.

With country-specific exports of $2.2 billion in 2015 goods and $1.4 billion in 2014 services, China has become the state’s third-largest trading partner.

As a result, $800 million has subsequently been imported into Pennsylvania by Chinese investors since 2000. The bulk of that money has come through the EB-5 visa program, which offers citizens of China the chance to get a green card in exchange for the investment of half a million to $1 million, so long as the project creates 10 American jobs. A prime example was the construction of the Valley Forge Convention Center.

“We are very open to working with the rest of the world, welcoming the international community and doing business together,” said Lauren Swartz, the Philadelphia Department of Commerce’s Senior Director of International Business Investment.

And the deepening relationship is helping Philly and its suburbs step out of the shadow of nearby New York City and Washington, D.C.

“Thanks to our strategic, central location on the U.S. East Coast, companies who locate here can reach 60 percent of the Canadian and U.S. consumer population — including six of the top 10 U.S. markets — within a long day’s drive,” said state Secretary of Community and Economic Development Dennis Davin.

Read more about the growing trade partnership with China at China Daily here.