A Tale of Debts, Deals, and Departure: Malvern’s Zonoff Caught in Middle of Legal Battle 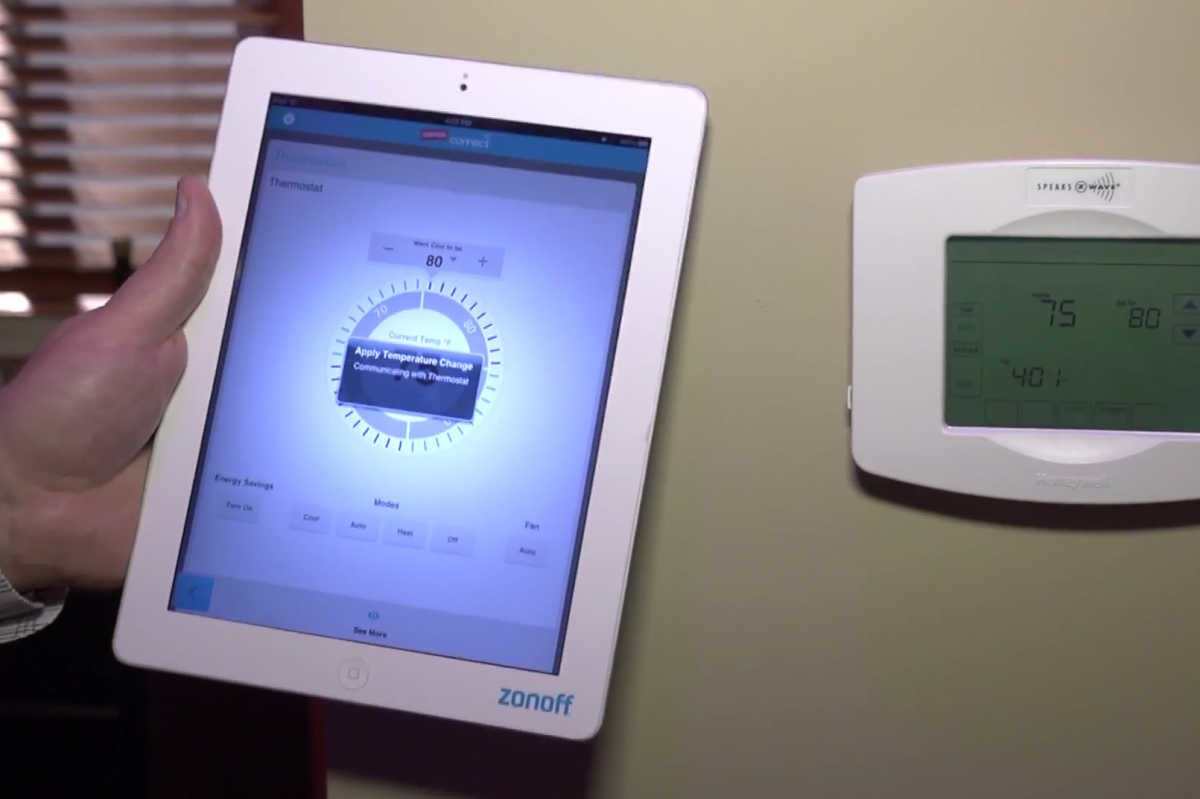 This screen grab from a Zonoff video shows how to control a thermostat using an iPad. Image via Zonoff.

The heat is rising rapidly in the room where former Zonoff CEO Mike Harris sits, and it isn’t because his Malvern company’s app software is controlling the thermostat.

Harris, now on the team at video doorbell maker Ring in California, is at the center of a lawsuit by alarm giant ADT.

It’s a tale of promise, debts, secret deals, and a sudden departure of the entire Zonoff team in March, according to a Philadelphia Inquirer report by Joseph DiStefano.

Zonoff started with $30 million from investors in 2011 and grew to employ 80, but it also acquired debts to ADT and others.

A cool offer to work for Ring, flush with $100 million of investment and approaching an anticipated 2017 IPO, lured Harris and his team to spin off a “version” of its Z1 home security software.

But ADT has cranked up the heat by disputing the legality of that move, and it “accuses Zonoff and Harris of fraud, misappropriation of trade secrets, and contract interference,” the article stated.

Read more about the lawsuit in the Philadelphia Inquirer here, and check out previous VISTA Today coverage of Zonoff here.