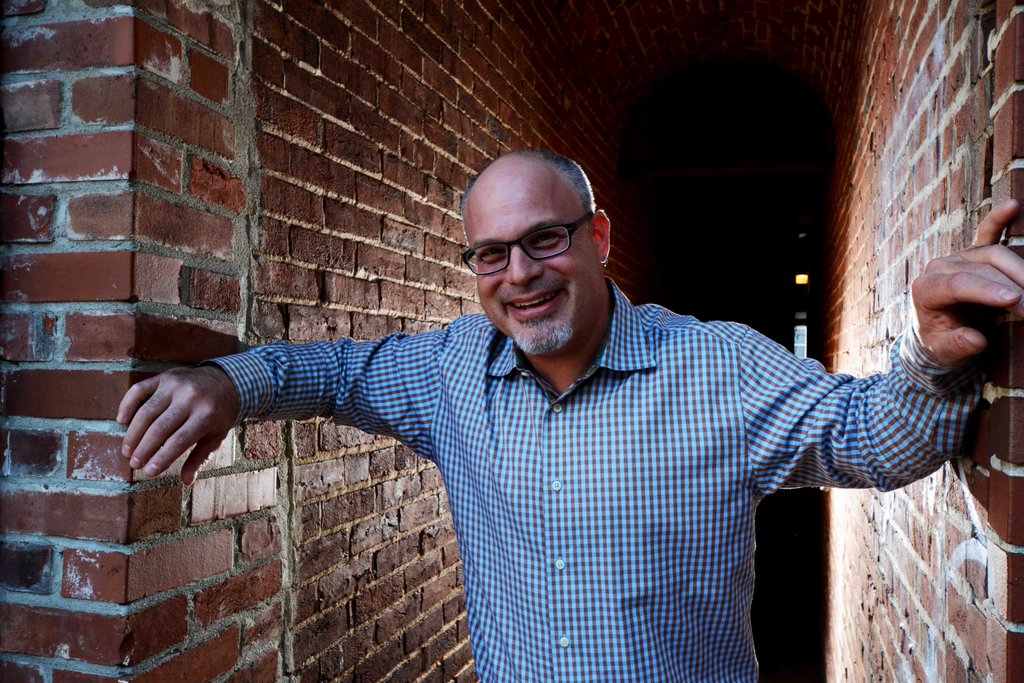 A change as small as five feet in height stands in the way of a proposed new Marriott hotel and Spence Building renovation in downtown West Chester. Image of Scott Zukin via Zukin Realty's Twitter.

A mere five feet in height could make all the difference in the effort to save downtown West Chester’s Spence Building and build an economy-boosting Marriott hotel.

Five more feet is what Zukin Realty is asking the West Chester Borough Council for its simultaneous construction of a new 121-room hotel and the next-door renovation of 12 apartments in the Spence Building, according to a Daily Local News report by Bill Rettew.

“We shrunk the size of the hotel in an effort to save the Spence Building, not only the façade but the entire building,” said Scott Zukin.

If approved, the Zukins estimate boroughwide real estate would jump 10 percent in value, and $100,000 or more would pour in via annual tax revenue.

“There are so many people who want to visit their relatives in hospitals, nursing homes, and West Chester University,” Stan Zukin said. “We just don’t have enough space for them to stay in West Chester.”

Read more about the changes to Zukin Realty’s plans for downtown West Chester in the Daily Local News here.