James Witmer Takes Over as the New CEO of TheFireStore 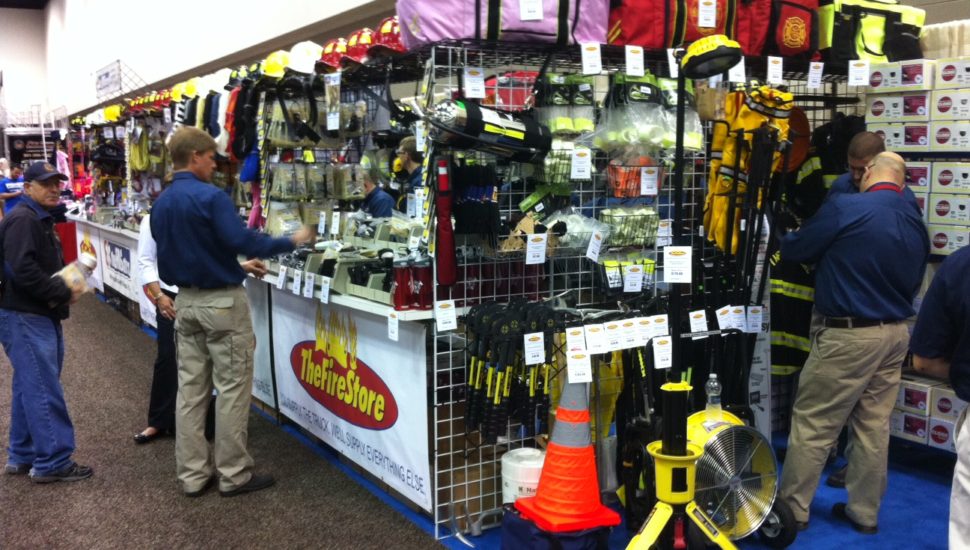 TheFireStore, the country’s premier multi-channel distributor of public safety equipment, supplies, training, and service, appointed James Witmer to take over the reins as its new Chief Executive Officer on February 10th, according to a staff report from Firehouse.

As the new CEO, Witmer succeeds his father, Jim Witmer, who will continue providing his advice and extensive experience to the company as Co-Founder and Chairman. This change comes after the company shared with its customers in late 2014 that Jim Witmer had been diagnosed with the Early Onset of Alzheimer’s Disease at only 57 years of age.

Since that time, James has been invaluable in keeping the company’s growth on track through excellent customer service, good working relations with manufacturers, and the unwavering dedication of the employees.

“I am so excited to have the opportunity to lead TheFireStore into the future,” said James Witmer. “It is humbling to follow in the footsteps of my father, a true visionary, and I am so thankful for this beautiful business that he has architected. I am grateful that my parents are not abdicating their role as owners and that they will be a sounding board for me as I grow in this role.”

Prior to his new role, Witmer served as the Vice President of Sales for the Coatesville based company, and has been a crucial member of its team since he first joined TheFireStore in 2003 as Special Projects Manager. His other positions in the company included Marketing Manager and Director of Business Development.

Witmer’s new responsibilities will include determining strategic growth priorities, presenting the company’s vision, setting the company culture, making sure key positions are defined and filled, securing resources, and removing obstacles as they arise.

Witmer, who holds a degree in Accounting from Oral Roberts University in Tulsa, was welcomed to his new position by the entire team of TheFireStore.

“You can’t help but to beam with pride when you see your children thrive and succeed,” said Jim Witmer. “James is a born leader, and it’s really great getting to witness success after success in not only his role at TheFireStore, but his role as a husband and father, too.”