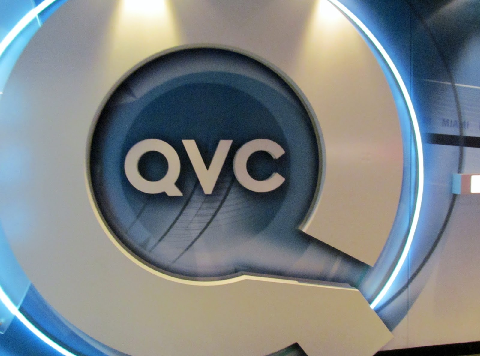 March 18 was a billion-dollar day for QVC, Inc. of West Chester.

That’s a billion dollars, and for shoppers, that money could buy a lot of barbecue grills. It could also buy the leading television and eCommerce retailer a lot more of the market. However, the company states in a news release the notes will be secured by a first-priority lien on the capital stock of QVC. This is the same collateral that secures QVC’s existing secured indebtedness and certain future indebtedness.

The net proceeds from the offering will be used to repay indebtedness under QVC’s senior secured credit facility and for working capital and other general corporate purposes. QVC, Inc. is a wholly-owned subsidiary of Liberty Interactive Corporation (Nasdaq: LINTA, LINTB, LVNTA, LVNTB).

In connection with the offering of the notes, QVC has agreed to file a registration statement relating to a registered offer to exchange the notes for new registered notes having substantially identical terms.

QVC is currently celebrating spring on its web site, www.qvc.com, and offering plants, garden tools and even sandals for those whose toes are tired of being jammed into winter boots.