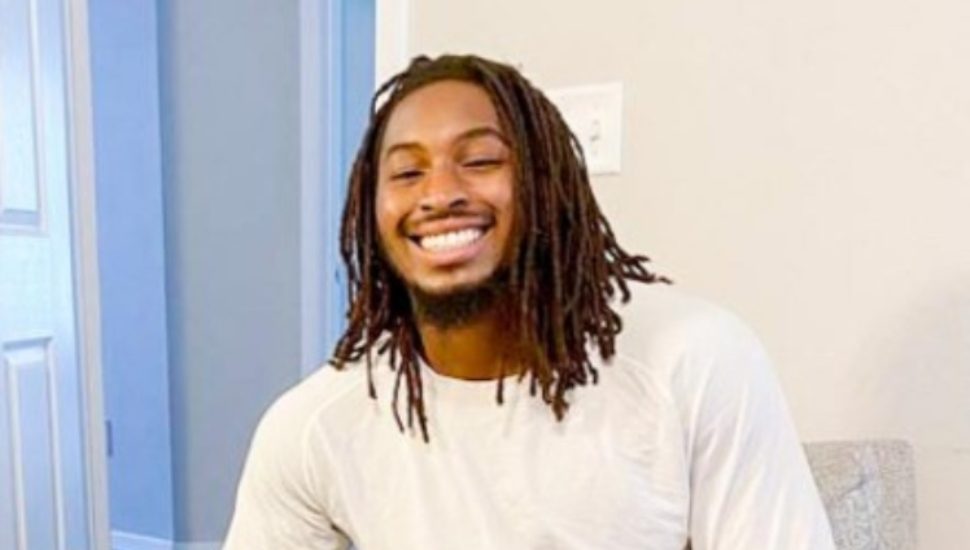 College athletes can now profit from their NIL, following a late-June ruling by the U.S. Supreme Court that found the NCAA was in violation of U.S. antitrust law by imposing strict limits of college athlete compensation.

A sports marketing and media company, Playfly Sports brokered a social-media partnership among Arkansas wide receiver Trey Knox, his dog Blue, and national pet retailer PetSmart. The marketing campaign will produce posts and videos highlighting the athlete’s love for his husky and PetSmart’s support of pets and pet parents.

“We have a number of other deals that are brewing, but none that are ready to announce yet,” said Michael Schreiber, founder of Playfly Sports.

In a short time, the company has grown to 350 employees, 50 of whom are based at its Berwyn headquarters.

“We’re the experts in local media, and we have the relationships (with colleges and their sponsors),” said Schreiber.

Read more about Playfly Sports in the Philadelphia Business Journal.

SportsNow Able to Profit from Their NIL, College Athletes Say, 'Show Us the Money'July 6, 2021

SportsAvon Grove Grad's Personal Best in 800 Meters Propels Her to the Podium at NCAA Track and Field ChampionshipsMarch 25, 2021