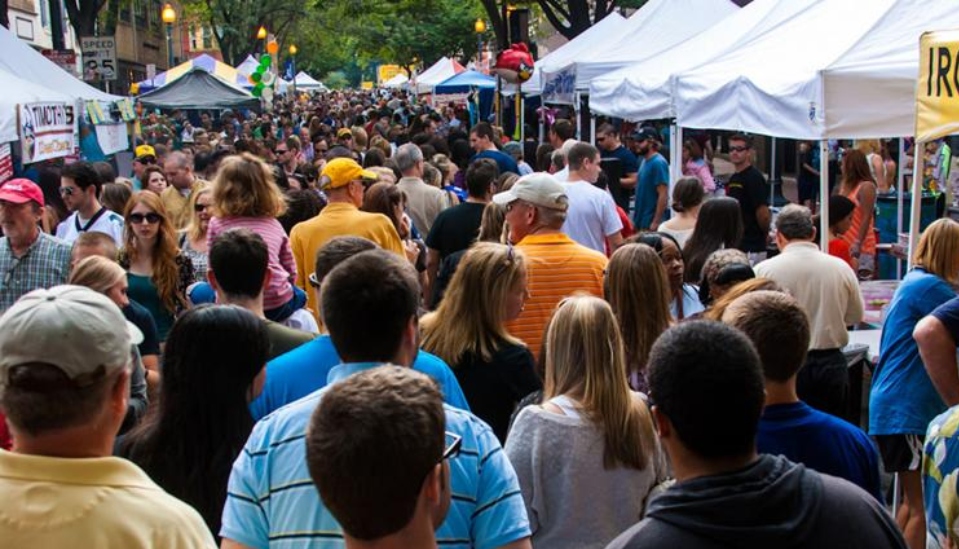 Image via the Daily Local News.

While the rate of growth may have slowed somewhat, Chester County’s population continues to increase, writes Michael Rellahan for the Daily Local News.

The Pennsylvania State Data Center recently released interim census estimates for the commonwealth’s sub-county geographies, including boroughs, townships, and cities. And while the numbers do not represent the final 2020 Census counts, they still provide a picture of population trends in the county.

According to the estimated numbers, the county’s population grew by 28,618 people between 2010 and July 2020, from 498,886 to 527,504. This represents an increase of 5.7 percent, which is lower than the 15 percent increase the county experienced over the previous two decades. Nevertheless, the growth is significant.

Out of the 73 municipalities in the county, just 11 experienced population decreases, and only by a total of 437 people.

The largest growth in new-resident populations were:

The biggest decreases were:

Read more about the census estimates in the Daily Local News.