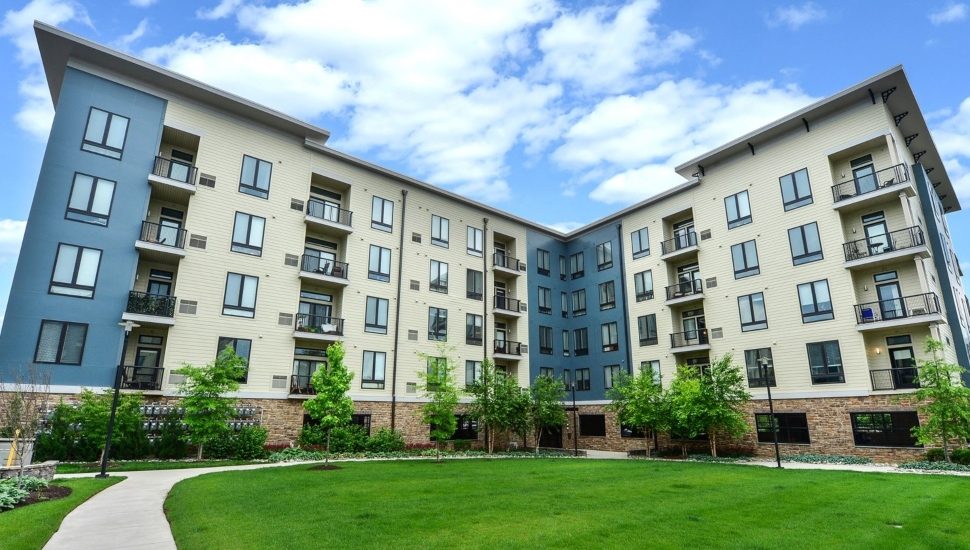 Image via The Point at Phoenixville.

Chester County is home to a pair of the Top Five Suburbs with the Most New Apartments in Pennsylvania, according to new rankings published by RENTCafe.com.

In its quest to identify the most booming suburbs for renters, RENTCafe.com looked at data from Yardi Matrix, a business development and asset management tool for brokers, sponsors, banks, and equity sources underwriting investments in the multifamily, office, industrial, and self-storage sectors. The data included all rental units built between 2016 and 2020 in multifamily properties of at least 50 units, as well as population data from the U.S. Census Bureau.

In Pennsylvania, Phoenixville placed second with 624 new units, followed by Malvern at third with 570 new units.

Mechanicsburg rounded out the top five with 498 new units.

Read more about the Top Five Suburbs with the Most New Apartments in Pennsylvania at RENTCafe.com here.

Chester CountyUpdate: Tracking Where COVID-19 Has Spread the Most in Chester County Over the Last Seven DaysJanuary 16, 2021

BerwynChester County Home to the Best Affordable Place to Live in PennsylvaniaJanuary 13, 2021