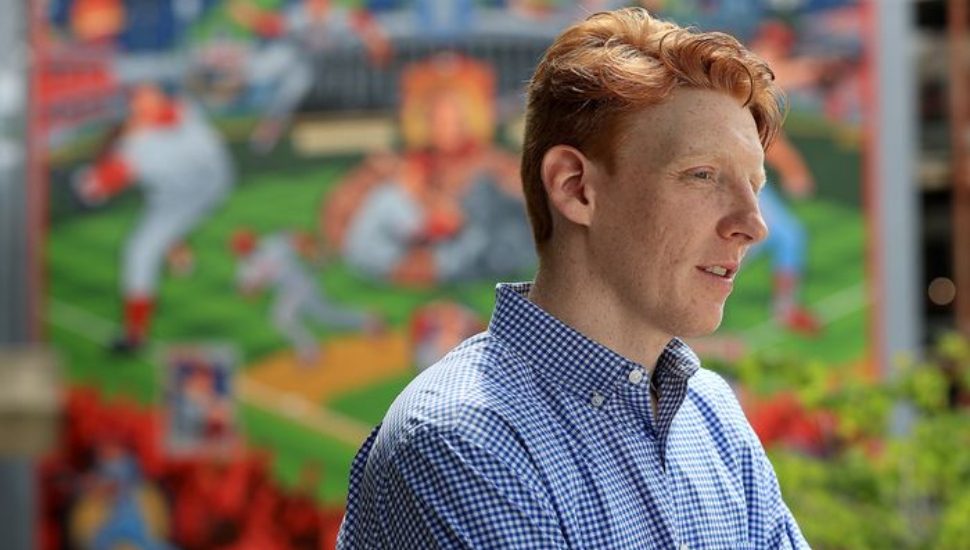 Birmingham Township native Alex Kane has set out to revolutionize sports betting with his tech company Sporttrade. He created an exchange in which sports bets can be traded like stocks, writes Andrew Maykuth for The Philadelphia Inquirer.

He traces his idea to a bet he made on an unknown Thai golfer to win the 2016 Masters Tournament. When the golfer performed surprisingly well in the first two days of the tournament, the odds in his favor increased about 100 times.

Kane, who graduated from The Tatnall School in Greenville, Del., wanted to “trade” his bet at that point in the way one would do with stocks or cryptocurrency. But there was no market platform for such a transaction.

“That’s when I realized, ‘Oh, my gosh, this structure stinks,’” said Kane. “It should be way more like capital markets trading, where like I’m able to pick up Robinhood or Coinbase and trade based on the changes in the market.”

While he lost the golf bet, he gained a new business idea. Five years later, the idea is now a reality that is currently undergoing a licensing review.

He hopes for Sporttrade to start taking bets by the end of the summer.

Read more about Sporttrade in The Philadelphia Inquirer.