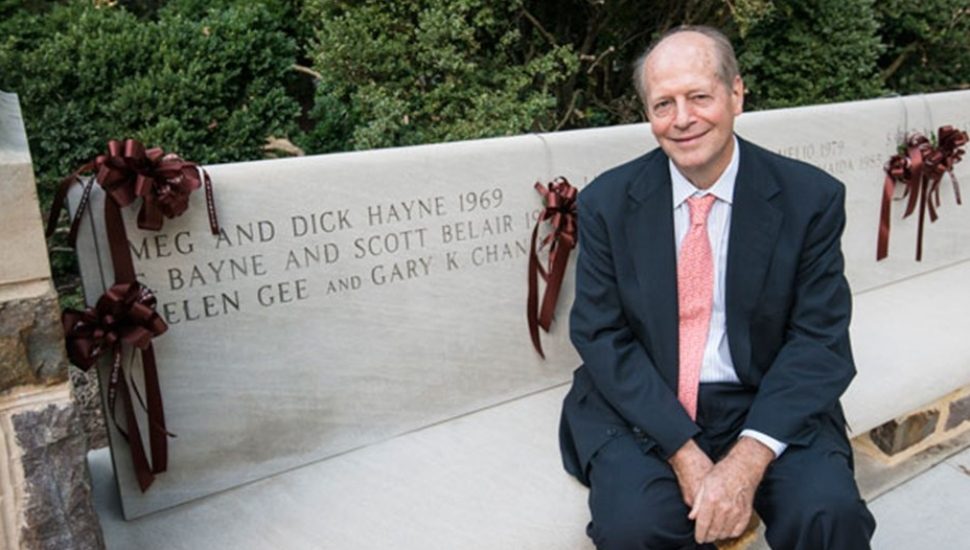 Four billionaires who either live or once lived in Chester County are among the world’s richest people, according to Forbes.

Comcast CEO Brian Roberts, who grew up in Newlin Township, boasts a net worth of $1.9 billion. His father, Ralph Roberts, founded Comcast and gave Brian his first internship as a 15-year-old.

Brian Roberts became president of the company in 1990 at 31. Seven years later, he received the bulk of his father’s voting shares. Now, he has sole voting power over about a third of the stock.

West Marlborough Township resident Richard Hayne – the Chairman, President, and CEO of Urban Outfitters – has a net worth of $1.4 billion. The 73-year-old, who also runs The Farm at Doe Run in Unionville, started his first apparel shop with only $4,000 in the mid-1970s.

Today, his company is a nationwide chain with more than 200 locations and $3.9 billion in revenue. He took the company public in 1993 and currently owns close to a quarter of the company with his wife.

Read more about the world’s richest people in Forbes.