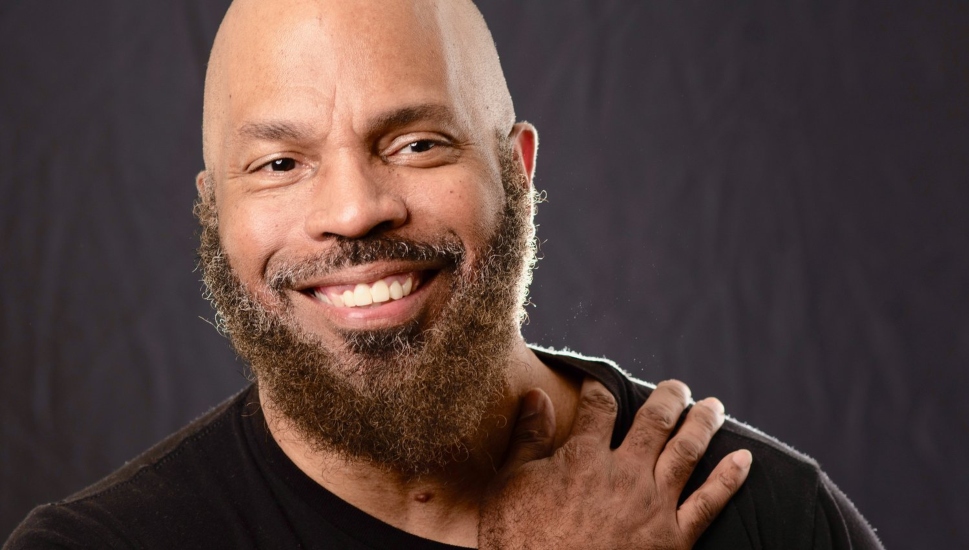 “My writing explores the ways that the inherent racism of Western patriarchy imposes a kind of disability for marginalized people,” Ambrose said.

He is a former social worker who currently has a day job in performance management at a governmental behavioral health oversight entity. He got the idea for his latest book from the bars in Philadelphia that were omnipresent before the Convention Center gentrified a formerly motley downtown area.

“People rubbed shoulders with trans and suburban kids coming into the city to interact,” said Ambrose. “The irony is that the Convention Center, while bringing in people from all over the country, has also silenced a vast diversity of marginalized people who used to congregate there, including the Asian community.”