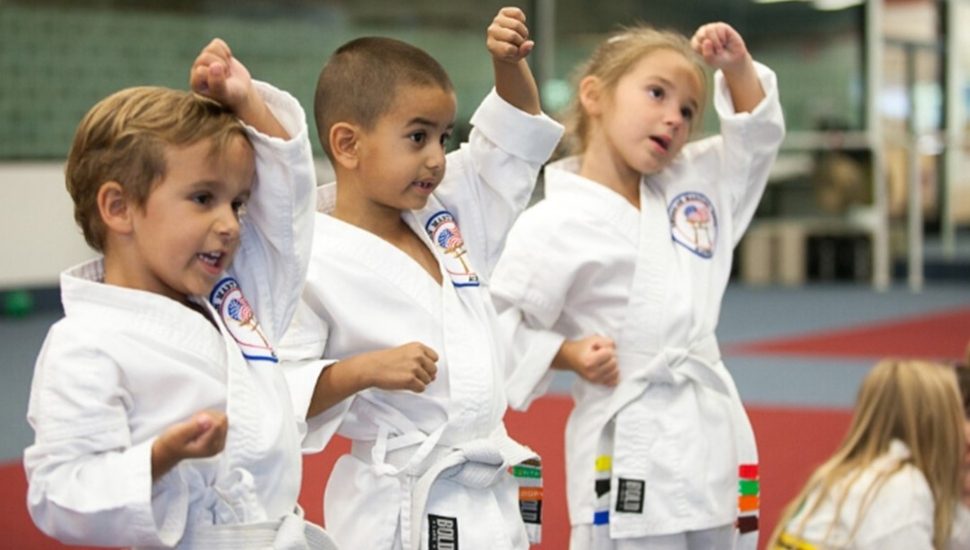 Weatherstone Town Center – a 300-acre, mixed-use community developed by Hankin Group at the busy intersection of routes 100 and 401 – will welcome American Martial Arts Academy as its first retailer.

This spring, American Martial Arts Academy will join a 6,700-square-foot restaurant that is yet to be announced, Wawa, and the Henrietta Hankin Branch of the Chester County Library – all alongside 200 new residential units and 270 existing single-family homes.

American Martial Arts Academy, formerly known as Villari’s Self Defense Center, has been serving individuals and families in Chester County for more than 10 years. Sensei Paul Manili, the owner and chief instructor, has been devoted to working with children of all ages through his work as a teacher, soccer coach, scout leader, camp counselor, and martial arts instructor.

“By placing an emphasis on self-defense skills and tailoring each class, I hope students realize that they can accomplish far more than they thought possible and develop an unstoppable drive to succeed,” said Manili, who holds a fourth-degree black belt and is a certified black belt instructor.

Programs will include karate, martial arts, and other defense training courses differentiated by age group, starting from three years old to adult age.

“At American Martial Arts Academy, we are all about helping become healthier, happier, and more confident,” Manili said. “Our philosophy is that martial arts is for everybody, no matter if you are three or 93, or anywhere in between.”