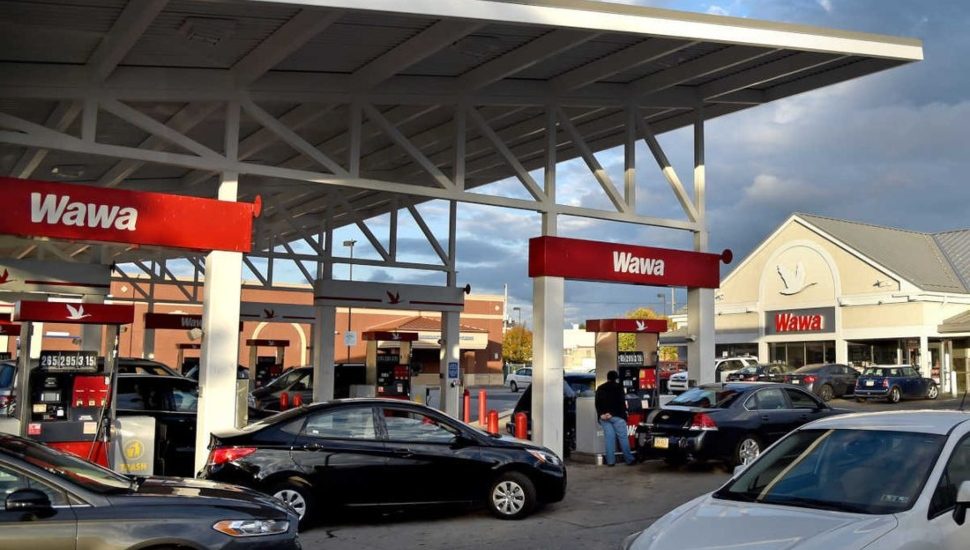 Wawa will be paying its customers up to $9 million as it spends another $35 million to upgrade its cybersecurity, writes Christian Hetrick for The Philadelphia Inquirer.

Those actions settle a class-action federal lawsuit over a nine-month data breach that took credit and debit information from some of Wawa’s customers.

Customers who used payment cards at a Wawa store or fuel pump between March 4, 2019 and Dec. 12, 2019 will receive up to $8 million in Wawa gifts cards. Another $1 million in cash payments will be made to affected customers.

Class members who did not suffer fraud on their payment cards could get a $5 gift card. Those who can show someone tried or succeeded in victimizing them can receive a $15 gift card.

Consumers who can provide “reasonable documentary proof” that they lost money because of fraud could be reimbursed up to $500.

All Wawa stores were affected, with millions of payment cards compromised.

RetailWawa’s Next Thing, a Stadium Store in Philly That Sells BeerJune 16, 2021

RetailThey Love Delco, Wawa, and 'Mare of Easttown.' So They Stood in Line for All ThreeJune 13, 2021 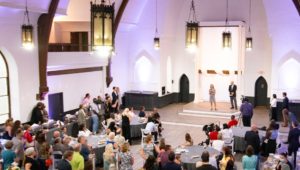