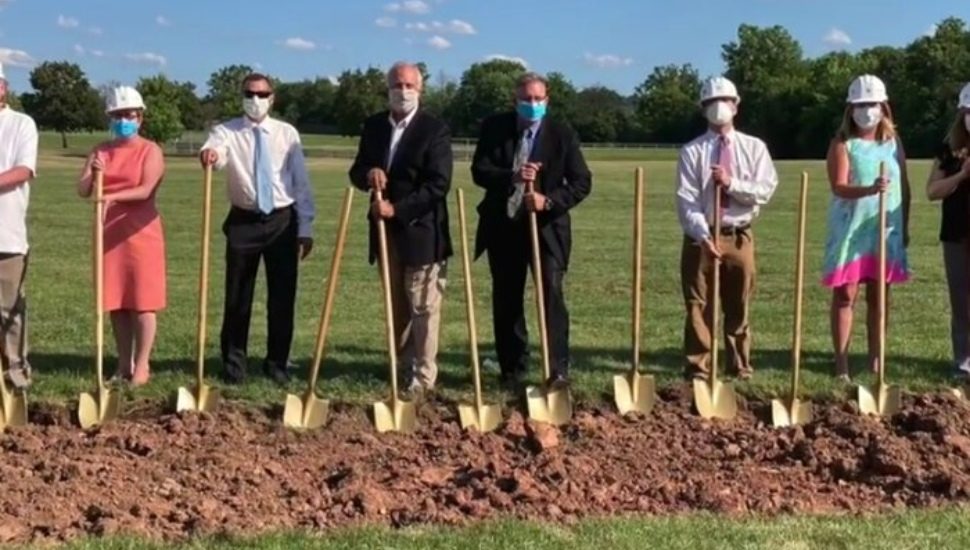 Image via the Colonial School District.

A school district in Montgomery County has to pay an extra $8 million for its new $80 million middle school due to a bad bet with Wall Street, writes Joseph DiStefano for The Philadelphia Inquirer.

The Colonial School District struck a deal with a bank where it gambled that interest rates on its project would go up. Instead, they went down.

The district engaged in what is called an “interest-rate swap,” sold as a type of financial insurance aimed at locking in what were forecasted to be cheap financing costs. Now, it has to pay termination fees to be released from the deal.

“We entered the swap to cover ourselves from rising interest rates,” said David Szablowski, Colonial School District business administrator, “but obviously the rates have decreased.”

He said that the district had to buy out the swap before being able to borrow again. However, there are no plans to buy any more swaps at this point.

“Rates are very attractive now,” said Szablowski. “Though who’s to say in 10 or 11 months they might not go up?”

Read more about the Colonial School District in The Philadelphia Inquirer by clicking here.