Local Artist Couldn’t Find Any Black Figurines, So He Just Made Them Himself 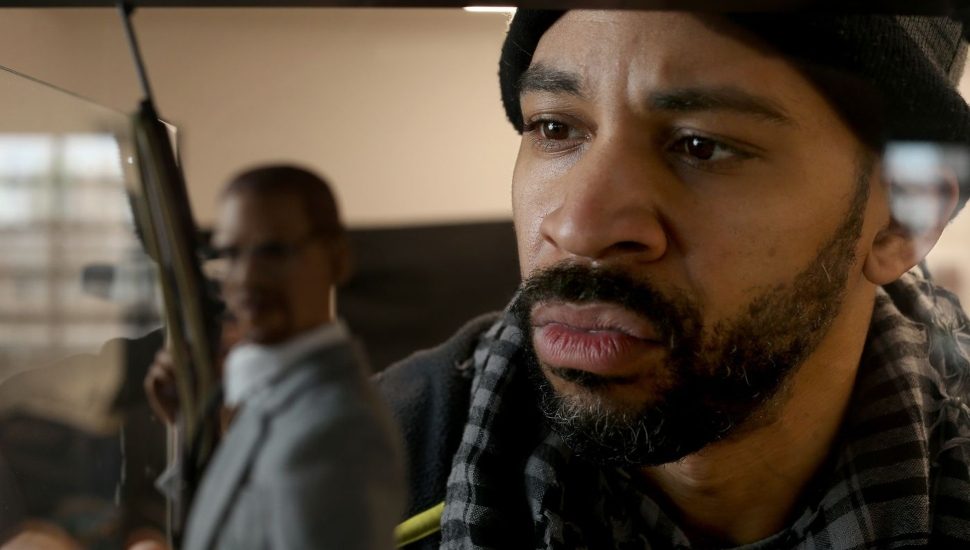 It started in 2008 after his wife purchased a 12-inch figurine of Heath Ledger’s Joker from the Dark Knight at Comic Universe in Folsom, writes Brandon T. Harden for The Philadelphia Inquirer.

But he wanted to include Black characters and celebrities in his collection.

The problem was, there weren’t any.

So he picked up sculpting supplies and made his own.

“As it evolved, I started to think, ‘What if we had pieces that were made based off our history?’ Everybody has had some type of toy or figurine when they were a kid. So when different generations see these pieces, they can connect. It also sparks a conversation about our race, our history, and our imagery.”

Now, he’s got dozens of noteworthy Blacks as figurines, from Maya Angelou and Jean-Micahel Basquiat to Whoopi Goldberg and the Notorious B.I.G.

Each figurine fetches about $1,600. Each is handmade and takes several months to create.

“I just want to have my work seen by my people,” Honzo said. “I want to present my work in a way that uplifts and gives you a feeling of nostalgia without trauma.”

Read more about Acori Honzo in The Philadelphia Inquirer.