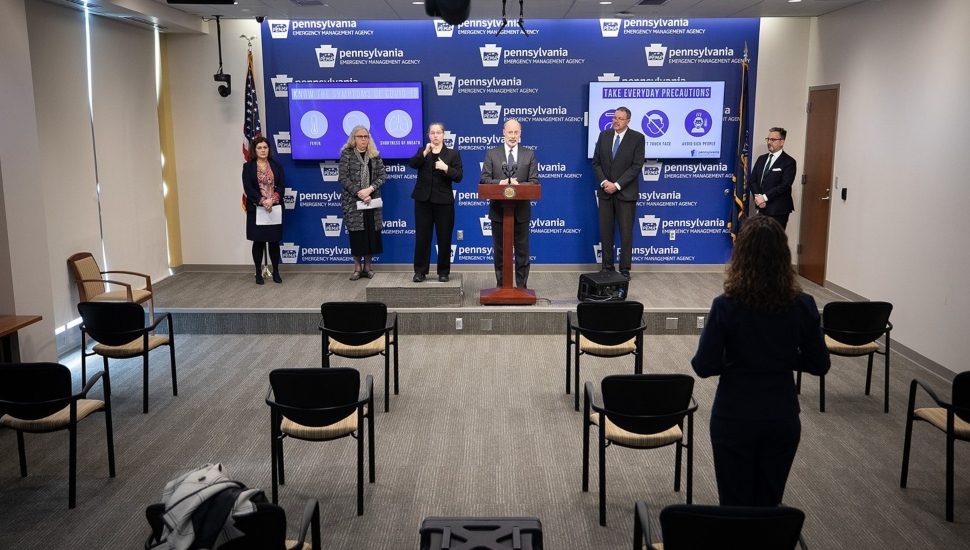 With only two percent of the population vaccinated against the coronavirus as of Feb. 3, Pennsylvania is one of the least-safe states in the nation during COVID-19, according to a new report published by WalletHub.

To determine which states are the safest during the pandemic, WalletHub compared the 50 states and the District of Columbia across five key metrics. These include the vaccination rate, positive testing rate, hospitalization rate, death rate, and the transmission rate.

Pennsylvania ranked at No. 47, which makes it the fifth-least-safe state in the nation, ahead of just Texas, Arizona, South Carolina, and Alabama.

For individual metrics, the Keystone State had the worst showing in the transmission rate category where it ranked last. It also came near the bottom of the list in the vaccination rate category, where it was at No. 43.

Meanwhile, the state ranked No. 39 for the death rate category and No. 31 in the positive testing rate category.

Pennsylvania ranked highest in the hospitalization rate category, where it reached No. 29.

The safest state during COVID-19 is Alaska, followed by North Dakota and Hawaii.

Read more about the least-safe states during COVID-19 from WalletHub here.