WCU to Celebrate the Legacy of Martin Luther King Jr. on Jan. 29 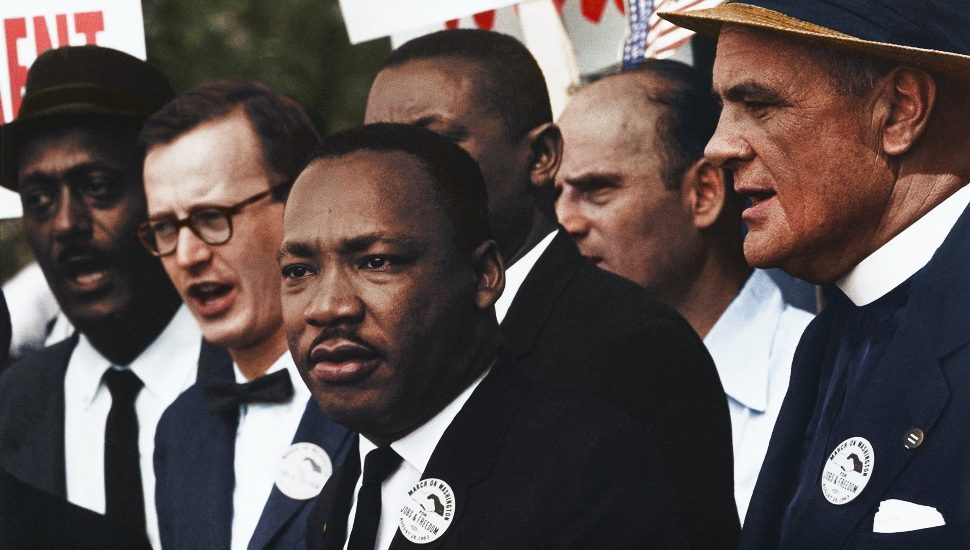 For the first time in its 28-year history, West Chester University’s annual Martin Luther King Jr. celebration will be virtual due to the pandemic.

For the first time in its 28-year history, West Chester University’s annual Martin Luther King Jr. celebration will be virtual due to the pandemic.

On Friday, Jan. 29, the online program will be offered free to the public, as well as to campus constituents, with ceremonies beginning at 10 AM. The date was chosen to accommodate students, faculty, and staff as the spring semester begins on Jan. 25. Register for the event by clicking here.

The event celebrates Dr. King’s life and legacy through images, spoken word, performances, and music with the WCU Gospel Choir and honors WCU alumni whose professional lives and vocational activities have reflected Dr. King’s ideals. This year, there are two Drum Major for Justice honorees:

The annual Dr. Martin Luther King Jr. Brunch, hosted by the university and The Society (formerly the Frederick Douglass Society), has been a sell-out fundraiser for scholarships for the past 27 years.

Without a live event this year, in lieu of ticket sales, donations are being accepted for the scholarships on a secure website. The cut-off date for donations is March 1.

“One of the things I find most remarkable about Dr. King is that whether he was faced with a small act of evil or a great injustice, he did not become bitter, he simply became more resolute,” said WCU President Christopher Fiorentino. “He continued to speak out against inequality until the day he died, felled by an assassin’s bullet.”