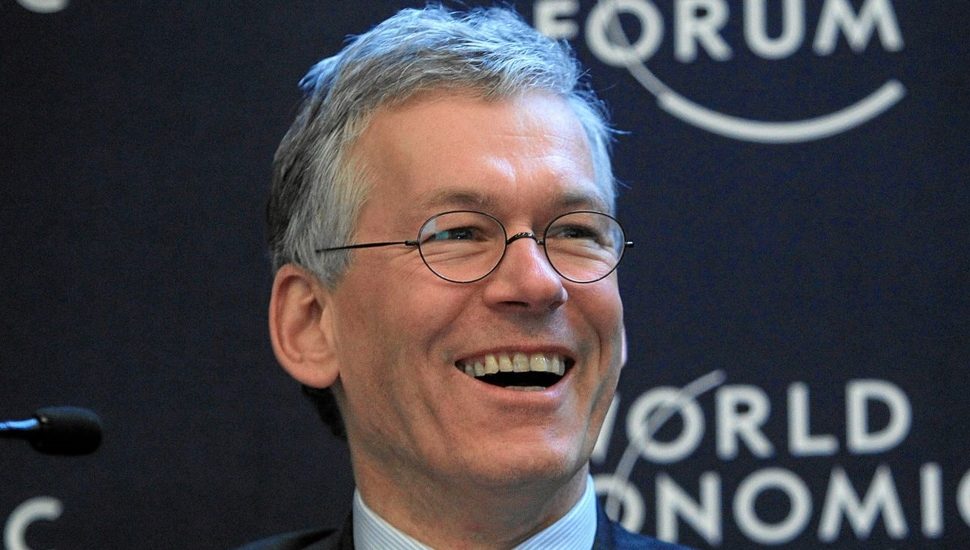 The deal was one of the region’s largest proposed mergers of 2020.

BioTelemetry was founded in 1994 as CardioNet. It provides remote cardiac diagnostics and monitoring services to more than a million cardiac patients. The company generated a profit of $1.6 million on revenue of $439 million in 2019.

Over the following months, the two companies negotiated the proposed acquisition, starting with an opening offer by Phillips of an all-cash purchase price of $60 per share.

After Phillips, which is headquartered in the Netherlands, and BioTelemetry had finally agreed on $72 per share with a 2.77 percent termination fee, the deal was officially announced on Dec. 18.

Read more about the acquisition in the Philadelphia Business Journal here.

MalvernMalvern-Based Edtech Firm’s Rapid Growth Manifests with Second Acquisition in as Many MonthsJanuary 14, 2021

EducationImmaculata to Host Online Info Session for Undergrads on TuesdayJanuary 14, 2021