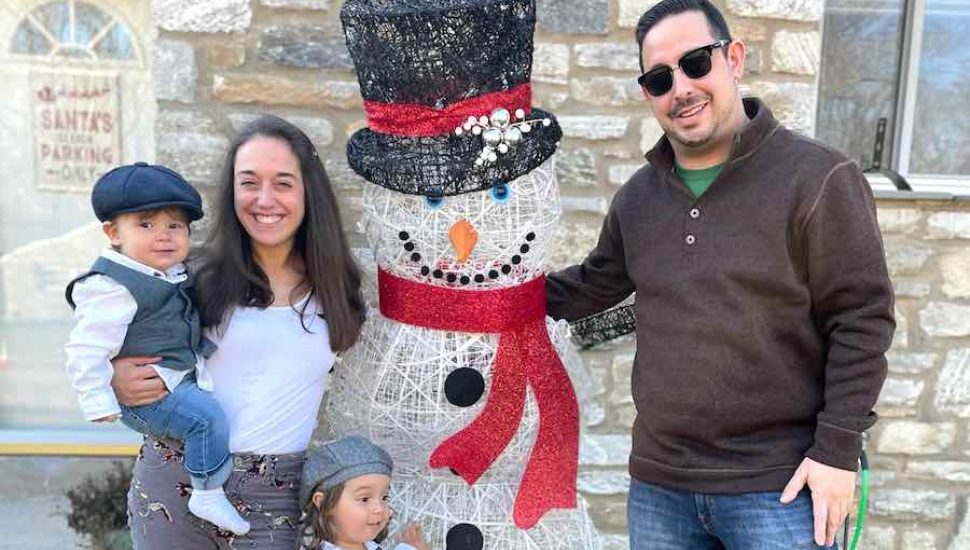 Delaware County resident Mike Kane’s holiday app, ChristmasPrism, is based on the idea that Delco homeowners could share and search for holiday light displays. He was expecting maybe 50 users by Christmas.

“It’s been insane,” said Kane. “We are in 40 states. We’re in Puerto Rico. I even saw Alaska pop up. I thought that was so cool, that somebody in Alaska would use my little app.”

People can map out where the coolest Christmas light displays are located, based on photos that people share.

The app has gotten a bit of media attention, which helped push it along.

He updates ChristmasPrism, available in the Apple Store,  in between working full time as a programmer and spending time with his wife and two children.

The success has not come without issues.

Kane wants to monitor the images, so only appropriate items appear. That job’s now keeping him and his wife up nights.

Then, there are the houses that want off the app because too many people are coming by to take a look.

There’s also an impostor app out there.

Read more about Mike Kane and ChristmasPrism in Philadelphia magazine.