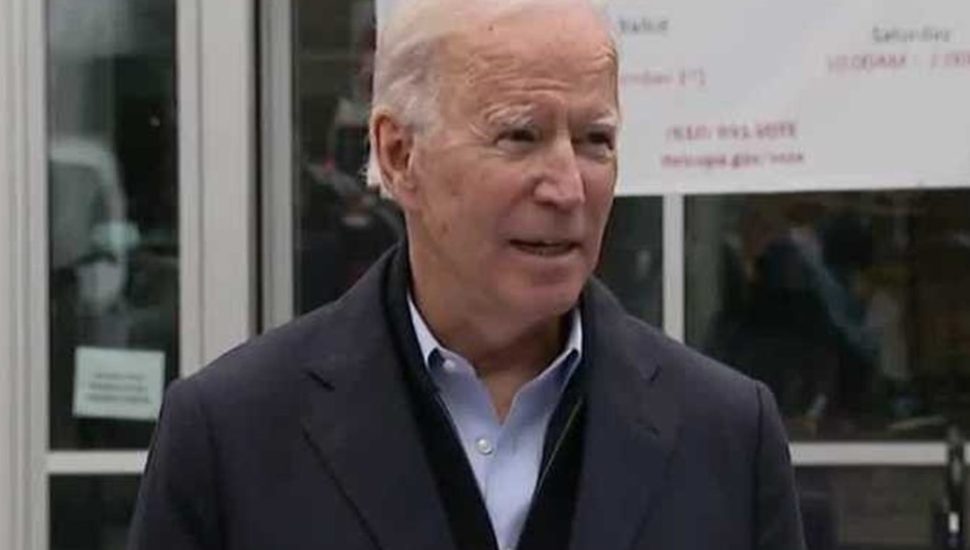 Joe Biden stopped in Chester in Delaware County before the election.

The political split in the county starts at the intersection of routes 30 and 100 in Exton.

“That is pretty much where the divide of the red and the blue is,” said former U.S. Rep. Ryan Costello.

According to The Post, the western side of Route 100 is Cracker Barrel Country, which voted overwhelmingly for Republicans.

The eastern side of Route 100 is Whole Foods Country, where Biden managed to ring up a margin of 37 percentage points in one precinct.

As a whole, Chester County delivered for Biden. But the down-ballot Democrats who won in Chester County did so at lower margins than Biden, indicating that a lot of Biden votes could have been anti-Trump and not necessarily pro-Democrat votes.

This means Democrats will have to determine how much of that is true ahead of the 2022 Senate race and what they need to change to turn those votes blue.

Read more about the political divide in The Washington Post here.