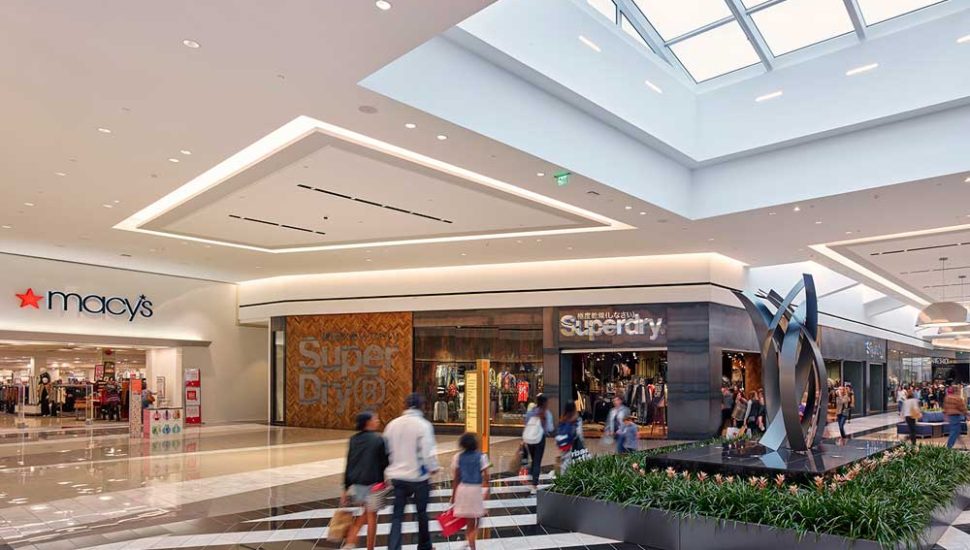 In a retail climate where many are having trouble even collecting rent, Simon Property Group, owner of both the King of Prussia Mall and Montgomery Mall, as well as the Philadelphia Premium Outlets in Limerick, remains an outlier as it continues to expand.

Luxury mall developers Taubman Centers Inc. was already in the midst of merging with Simon, but it will now be doing so at an even lower price, reports Cara Lombardo for the Wall Street Journal.

A deal that was originally set to be made for $52.50 per share of Taubman has now been revised for just $43 per share. The original deal would have been valued at $3.6 billion. However, the new terms will save Simon nearly $800 million.

The reason for the shift in value unsurprisingly can be attributed to the pandemic. Simon initially made the deal back in February of this year, but COVID’s major outbreak in the United States shortly afterwards gave Simon doubts.

By the summer, Simon deemed Taubman to be a hurting brand and elected to opt out of the purchase.

Taubman responded by pursuing legal action against Simon for breaking the deal that had been in the works. The matter was set to go to court on Monday; however, both sides were willing to agree to these new terms at the last minute, negating the necessity for legal involvement.

Barring any further changes of heart, it looks like Simon Property Group will soon expand its role as America’s largest mall owner. Though, with some states announcing they will be heading back into lockdown this week, it remains to be seen what impact that could have on shopping malls, especially as we head into the holiday season.

To learn more about the merger resolution between Simon Property Group and Taubman Centers Inc., read the original article from the Wall Street Journal by clicking here.

ConstructionDeveloper Aims to Usher in ‘New Generation of Buildings’ by Constructing Healthy Office Complex in MalvernMarch 2, 2021