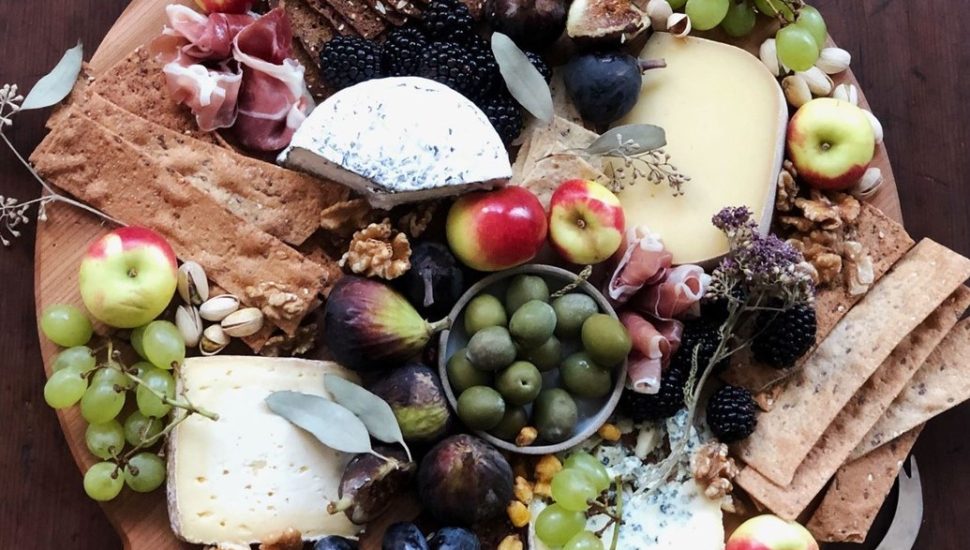 When setting out to write Stuff Every Cheese Lover Should Know, Alexandra Jones wanted to introduce people to the many wonderful offerings from the local cheese community, writes Isabella Simonetti for The Philadelphia Inquirer.

Jones is a freelance writer and manages Collective Creamery. This is a women-powered artisan cheese share subscription that she began with several local cheesemakers, including Sue Miller from Birchrun Hills Farms in Chester Springs.

Due to her extensive knowledge and experience with this popular dairy product, she was contacted by Quirk Books to contribute to the publisher’s “Stuff You Should Know” series.

Her goal when writing the book was to make readers into conscious cheese consumers.

“We have amazing cheese here in Pennsylvania,” she said. “We are the fifth-largest dairy producer in the United States and the seventh-largest cheese producer, and we have a really wonderful artisan cheese community that’s centered just outside Philadelphia in Chester County.”

Read more about the book in The Philadelphia Inquirer here.