Comedian, Son of Local Basketball Legend Takes on the Movies 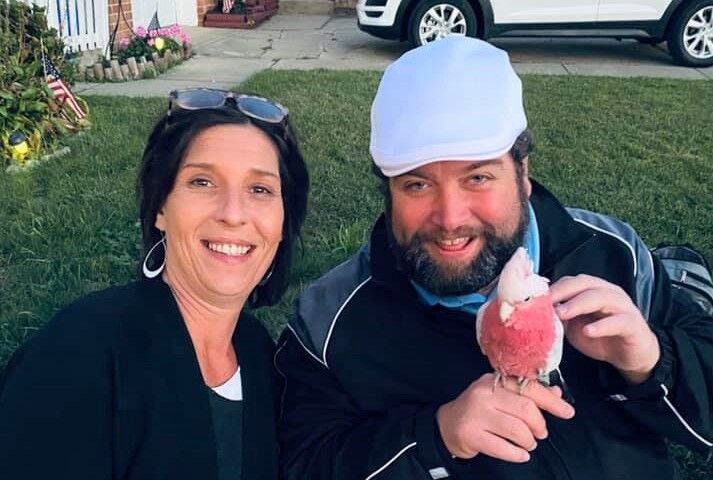 Image of Chris Morris with his sister-in-law, Rachel Brennan, via Montgomery News.

Chris Morris, who honed his comedic skills at Archbishop Carroll High School, is starring alongside George Wendt of Cheers fame in the indie film Stealing a Survivor, writes Rick Cawley for Montgomery News.

Morris grew up in Roxborough in a devout Catholic family. He’s the son of former La Salle University basketball coach Speedy Morris, but his talent was comedy.

He refined his stand-up work at La Salle, where he and his dad, playing the straight man, developed a comedy act.

He landed his first post-college role in the 2005 film Kids in America, then later a supporting part in 99 Percent Sure.

In between comedy gigs, Morris trained as a Therapeutic Staff Support worker with the Philadelphia School District and paired with an autistic student. That gave him a deep empathy for children with special needs, which helped him in his role as an autistic adult in Sagacity.

For now, he continues pursuing his comedic dream.

“I’m never gonna stop doing what I love to do,” he said.