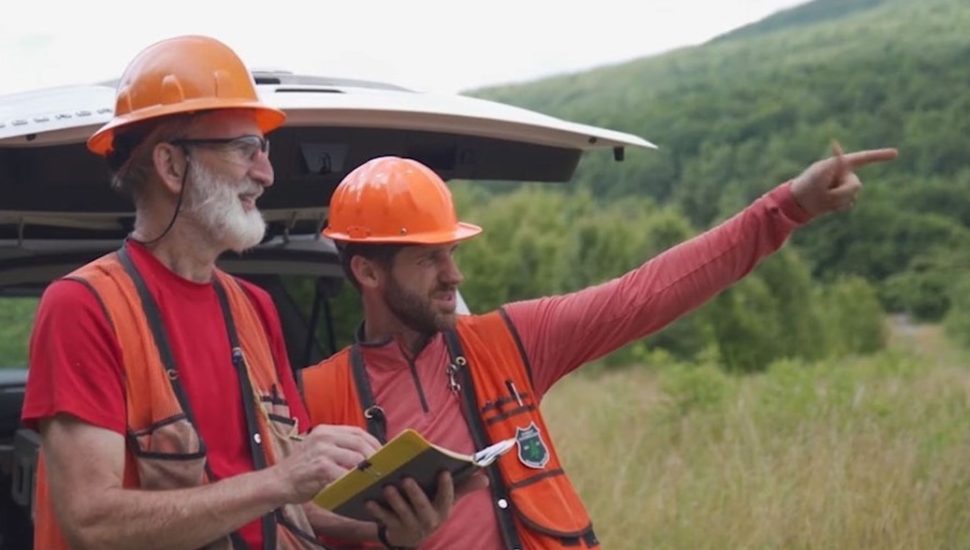 Wayne-based Finite Carbon is a pioneer in the rapidly growing business of helping landowners create and sell carbon-offset credits by preserving trees on their properties, writes Ryan Dezember for The Wall Street Journal.

Landowners who are making century-long conservation deals with fossil-fuel companies are using credits received from these deals to comply with regulatory demands to reduce their carbon emission.

With California currently the only state with a cap-and-trade system, many big energy companies, such as BP, are betting on the idea spreading. Therefore, they are looking to preserve huge areas of forest across the country as part of an emerging, speculative market in voluntary offsets.

To get a leg up in the market, BP invested $5 million in Finite last autumn. This was aimed at helping the company hire more foresters, begin using satellites for biomass measuring, and gather more credits to use in the voluntary market.

This has helped Finite preserve its title as the most prolific forest-offset firm. The company has thus far represented timberland owners such as Maine’s Passamaquoddy tribe, a Danish pension fund, and a West Virginia coal concern, among others.