Child Guidance: There Are Effective Ways to Discipline Children Without Forceful Punishment 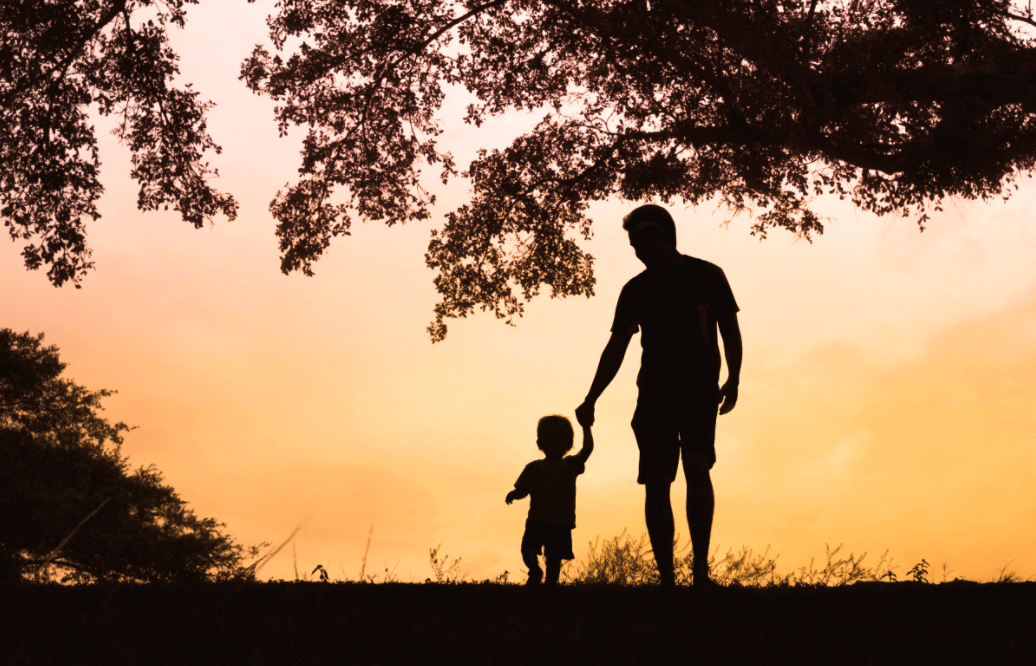 A child’s disruptive and oppositional behaviors can push any parent to the breaking point.

As a last resort, parents may feel like they have no other choice other than to use spanking or other forms of corporal punishment because (in the moment) it feels like the fastest and most effective way to change your child’s behavior.

The disciplinary choices you make today have serious consequences on your child, your child’s behaviors and their ability to relate to others.

Harsh forms of physical and/or verbal discipline like corporal punishment   are harmful and ineffective – it actually makes behaviors worse – here’s why:

How to discipline without forceful verbal or physical punishment:

Using the resources provided below, you will find step-by-step guides to learn a wealth of effective discipline methods that will change a child’s disruptive and oppositional behaviors in the immediate moment AND in the long term.

This information is available as an easily downloadable, clickable PDF on the Child Guidance Resource Centers’ website.