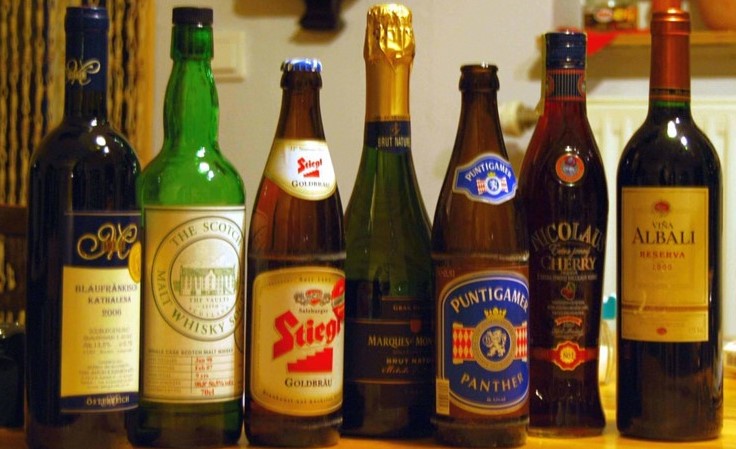 Despite a significant jump in the sale of alcohol nationwide during the pandemic, sales in Pennsylvania have been relatively stable during this time, writes Patrick Gleason for Forbes.

Retail sales of spirits in control states increased by 19.6 percent in June compared to the previous year.

According to the new report by the National Alcohol Beverage Control Association, sales grew by double digits in 15 control states, with 10 states even recording growth of more than 20 percent.

Meanwhile, here in the Keystone State, retail sales only grew by 0.6 percent.

While “control states spirits case sales grew 13.1 percent over the same period sales last year,” according to the NABCA survey of June sales, those in Pennsylvania’s fell by 4.6 percent.

Some see the state’s outdated government-run monopoly on the sale of spirits as one of the reasons for the low sales growth, especially when combined with the mass closure of state-run spirits retailers caused by the COVID-19 outbreak.

Read more about alcohol sales in Forbes by clicking here.

Who’s Buying the Most Liquor? Montco Made Third on List of Counties in the State