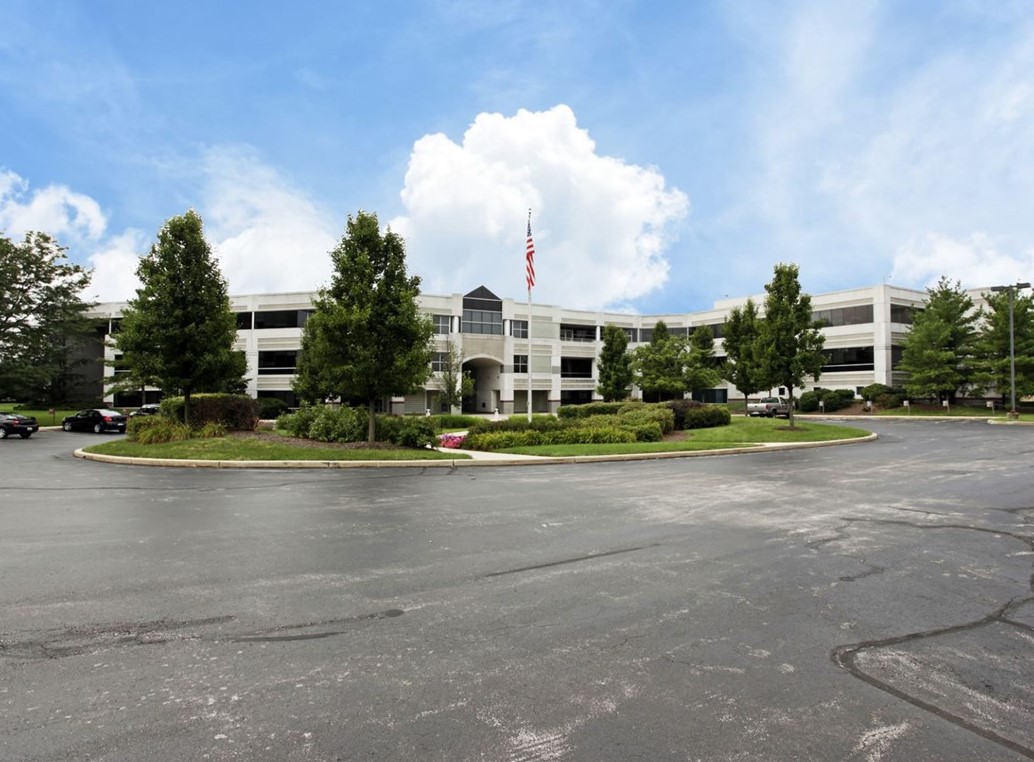 Commonwealth Charter Academy has purchased this building at 70 Valley Stream Parkway in Malvern.

Commonwealth Charter Academy has purchased the Ricoh’s former headquarters in Malvern for $15.3 million as a part of plans to expand its Philadelphia-area operations, writes Natalie Kostelni for the Philadelphia Business Journal.

The building was vacant at the time of the purchase. It was sold by a New Jersey-based entity known as Star 70VS Owner LLC, which acquired it for $7.5 million in August 2019.

Based in Harrisburg, Commonwealth Charter is the largest public cyber charter school in Pennsylvania, serving more than 11,000 students in grades K through 12. Its educational programming focuses on hands-on learning and partnering with various companies that provide students with exposure to many careers across different industries.

The program consists of three components: AG Works based in Harrisburg, TechWorks based in Pittsburgh, and MedWorks, which will be based in Malvern. MedWorks will look to draw from the area’s concentration of medical institutions and pharmaceutical and biotechnology companies.

“The purchase of the building is filling multiple purposes,” said Tim Eller, spokesman for CCA.

Read more about the sale in the Philadelphia Business Journal here.