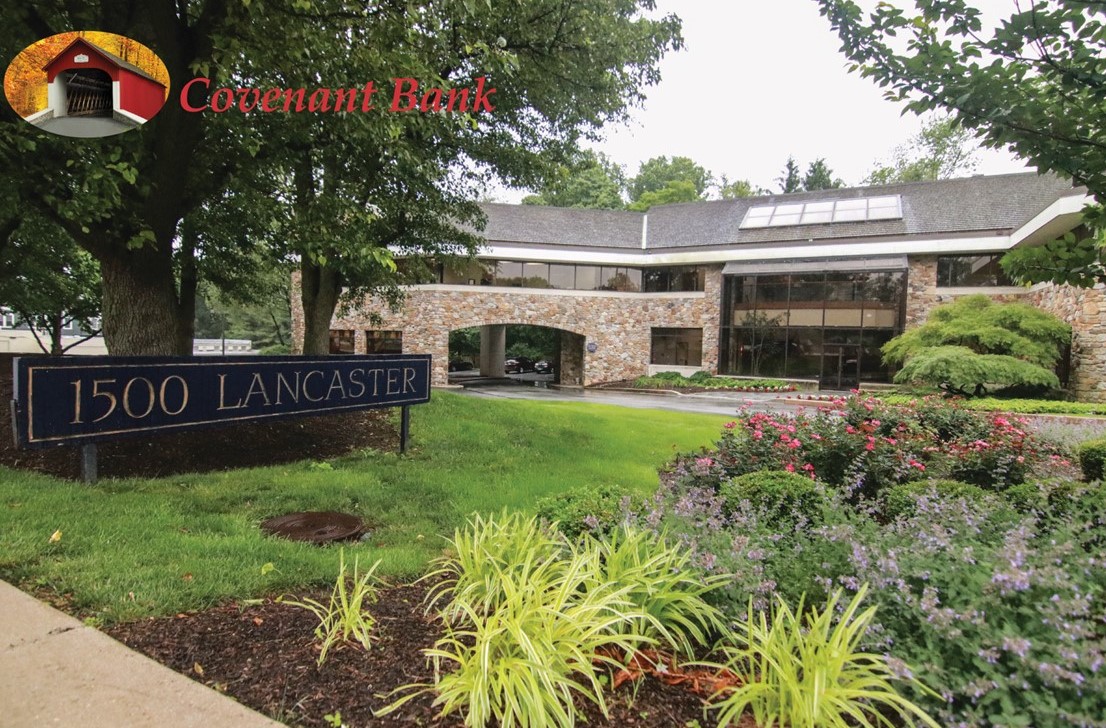 Covenant Financial, which is headquartered in Doylestown and has a branch in Paoli, completed its merger with Wellsboro-based Citizens & Northern Corporation on July 1.

With the addition of Covenant, C&N is projected to have assets of approximately $2.3 billion.

“We are pleased to start the second half of 2020 by welcoming the shareholders, customers, and employees of Covenant Bank to our C&N family,” said Brad Scovill, C&N’s President and CEO. “Covenant’s deep roots in Bucks and Chester counties and its relationship-based, community-focused culture aligns well with C&N’s mission and values. Combining Covenant with our recent acquisition of Monument Bank last year strengthens our position to create value for customers and communities in the attractive and growing southeastern Pennsylvania markets.”

Effective as of the completion of the Covenant transaction, Covenant directors Stephen M. Dorwart and Robert G. Loughery were appointed to the boards of directors of C&N and Citizens & Northern Bank.

Covenant Bank Helps to Strengthen Communities with $400,000 in EITC Contributions