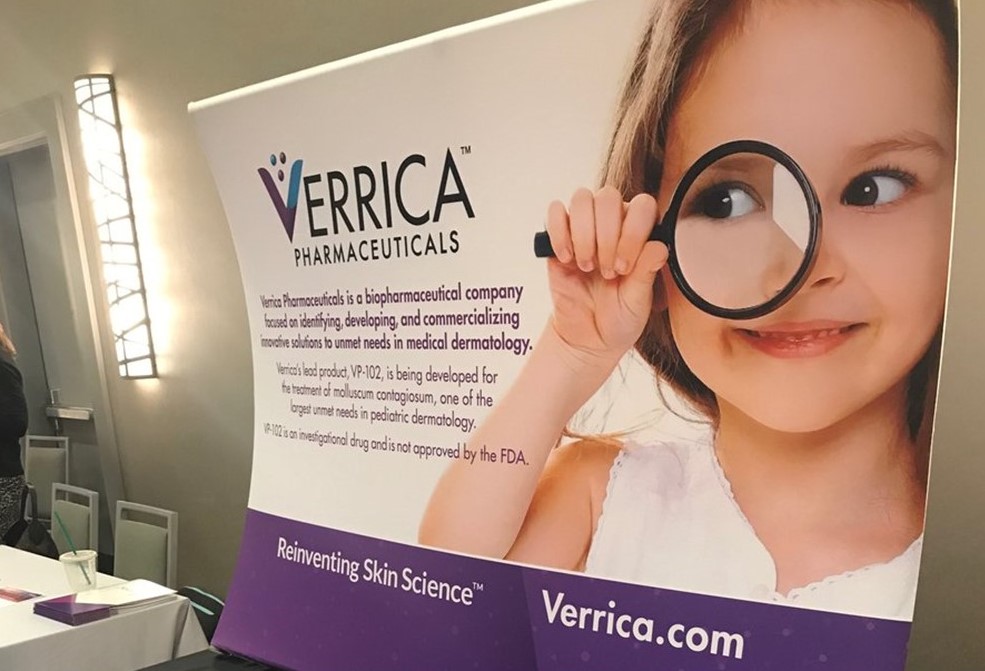 The FDA is reviewing the experimental drug-device combination as a possible treatment for molluscum contagiosum. This is a highly contagious skin disease that affects nearly six million people nationwide, the majority of them children.

Verrica’s topical medication is applied to the benign lesions produced by the virus that causes skin infections.

The company disclosed last Monday that it had received a letter from the FDA as part of the VP-102 ongoing review by the FDA. The letter stated there are “deficiencies that preclude discussion of labeling and post-marketing requirements/commitments at this time.”

According to Verrica, the letter also stated that the notification does not reflect a final decision on the VP-102 information, which is under review.

The FDA has set July as a target date for making a decision on the company’s application.