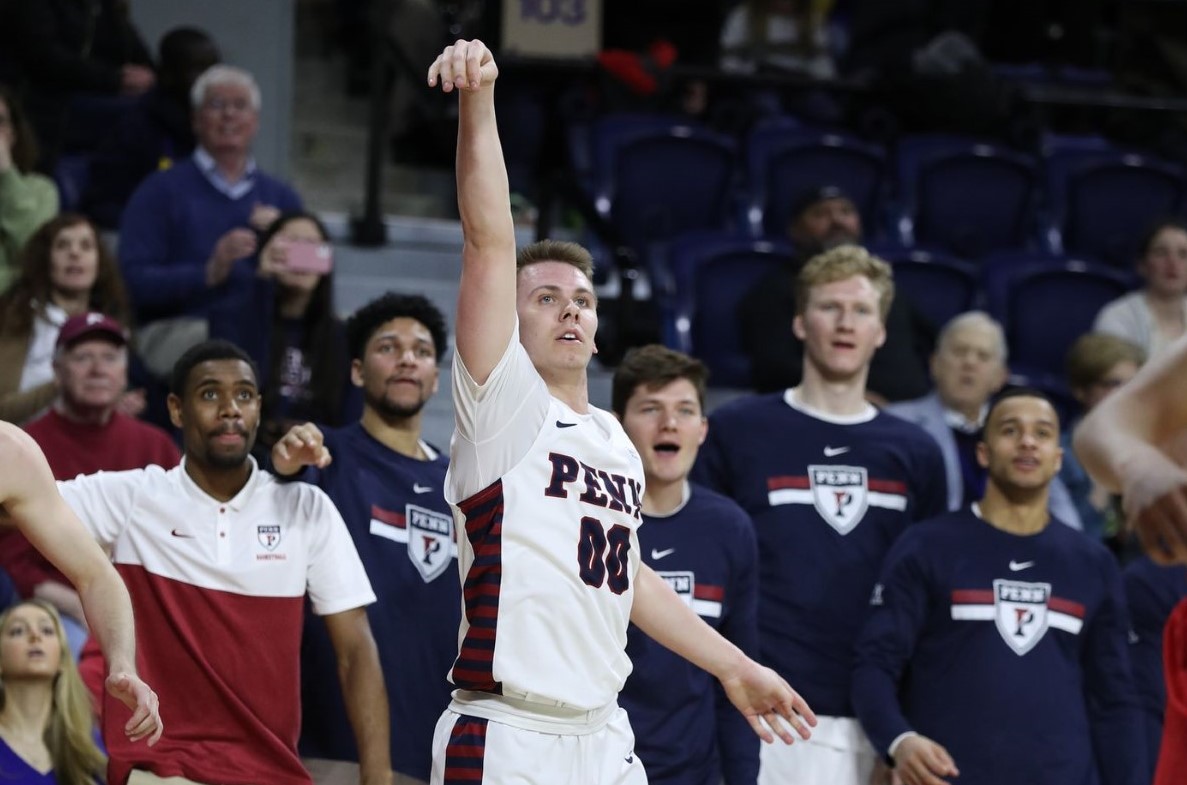 Betley, a 6-foot-5 guard and Downingtown West grad, sat out all of last season with a knee injury and redshirted. He returned this season and averaged 11.6 points and 5.8 rebounds per game for the 16-11 Quakers.

He poured in 16 points, connecting on 5-of-7 threes, in Penn’s last regular-season outing. That game turned out to be the last one of Betley’s career at Penn, which qualified for the Ivy League Tournament that was cancelled, along with the rest of March Madness.

“Betley has had every level call,’’ said one source close to him. “He is weighing where he is best fit and where he can get an MBA.”

Click here to read more about Ryan Betley in The Philadelphia Inquirer.