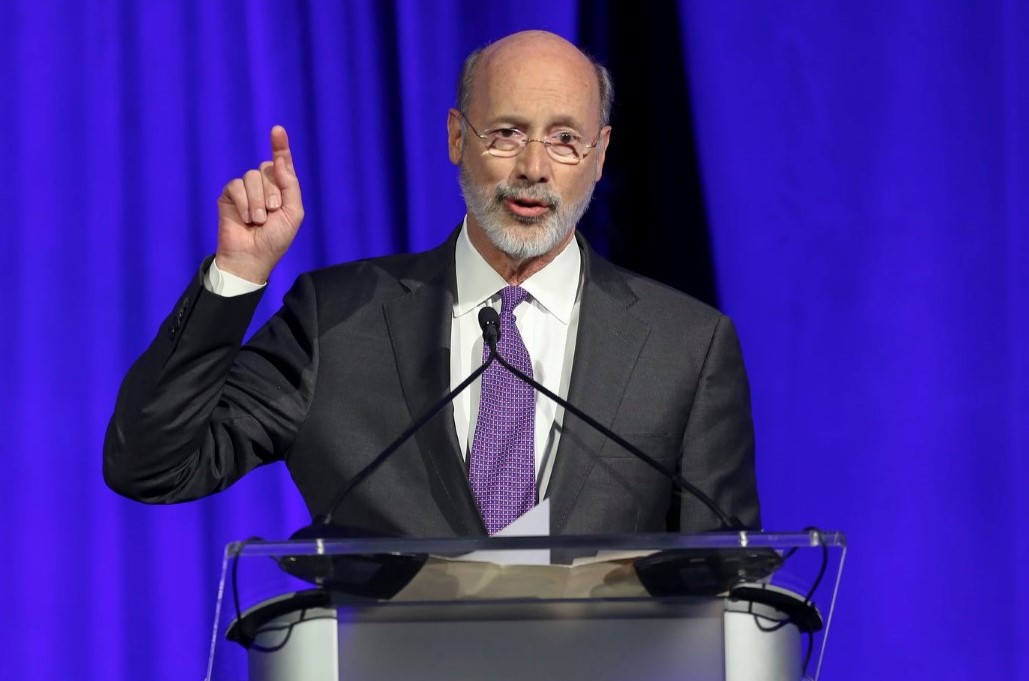 The Pennsylvania Equine Coalition held a rally over the weekend to protest Gov. Tom Wolf’s proposal to cut money from a program that benefits racing and use those funds to instead help students with their college tuition, writes Christine Vendel for the Harrisburg Patriot-News.

According to Pete Peterson, executive director of the coalition, cutting $204 million from the $250-million fund would result in “the end of horse racing in Pennsylvania by eviscerating the primary funding source for the purses and breeder incentives that serve as the lifeblood of the industry.”

Sunday’s rally aimed to raise awareness of the consequences of the governor’s proposal. It featured breeders, veterinarians, farmers, and horse racing officials. Several Pennsylvania legislators were also present. A lot of horses were also there, including the legendary Pennsylvania-bred racehorse Smarty Jones.

When proposing the change earlier last week, Gov. Wolf said it was time to “bet on our kids instead of bankrolling racehorse owners.”

However, Peterson said the change would devastate an industry that provides around $1.6 billion in economic impact for Pennsylvania.

Read more about the rally in the Harrisburg Patriot-News here.