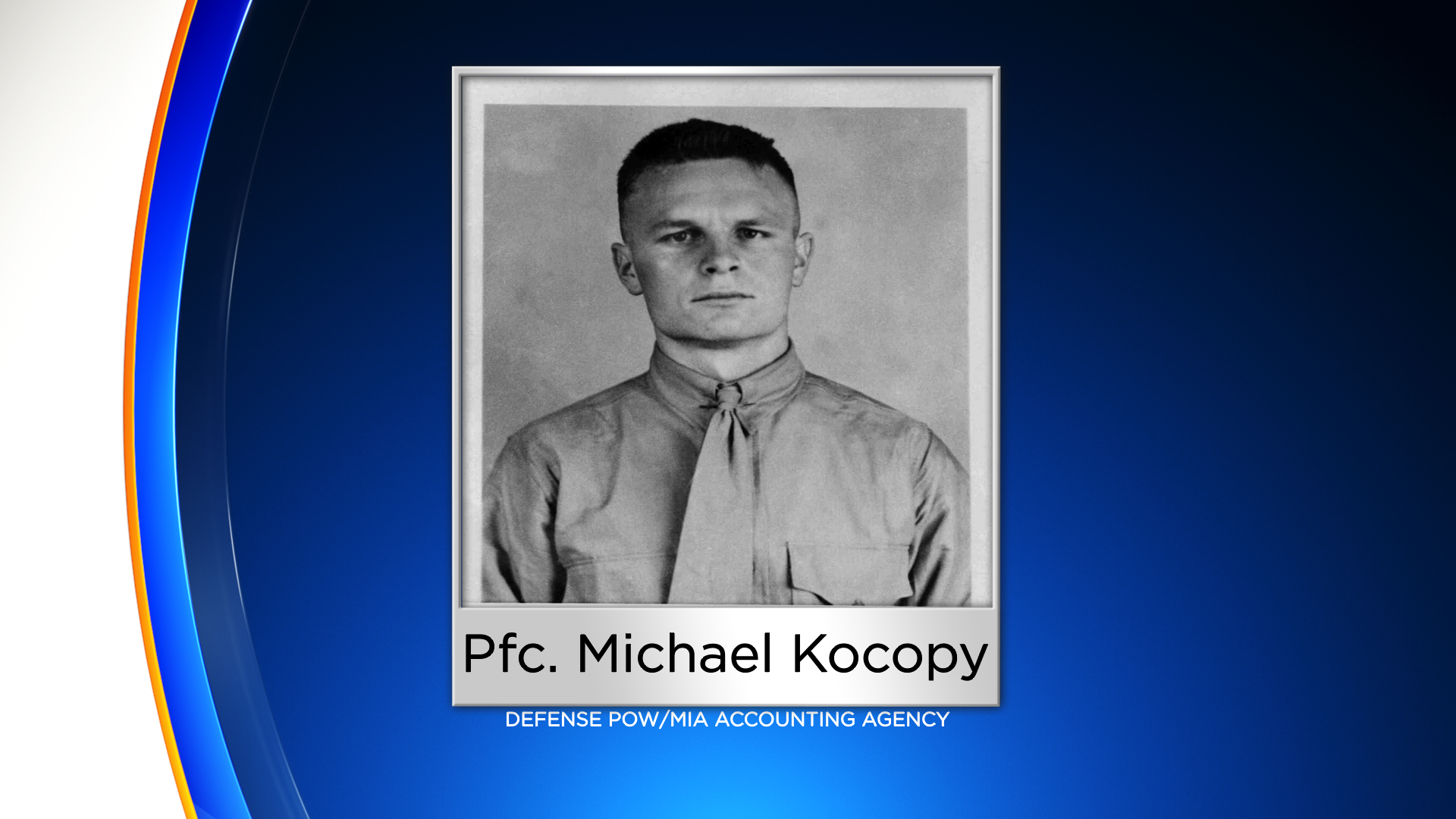 A soldier from Gardendale, a neighborhood in Boothwyn, who was killed on a small island during World War II will finally be laid to rest in Arlington Cemetery, reports CBS Philly and the Defense POW/MIA Accounting Agency.

He was a member of Company E, 2nd Battalion, 2nd Marine Regiment, 2nd Marine Division, Fleet Marine Force. His Company landed against stiff Japanese resistance on the small island of Betio in the Tarawa Atoll of the Gilbert Islands, in an attempt to secure the island.

Over several days of intense fighting at Tarawa, approximately 1,000 Marines and Sailors were killed and more than 2,000 were wounded.

Kocopy was killed on the first day of the battle.

Officials said Kocopy’s remains were reportedly buried in the Central Division Cemetery on the island, but half of the known casualties, including Kocopy, were never found.

His remains were declared “non-recoverable” in 1949 by a Board of Review.

In 2014, a nonprofit, History Flight, Inc., was able to identify and excavate a site where multiple sets of remains were found and turned over to the DPAA in 2015.

Officials say Kocopy’s remains were accounted for on Aug. 27, 2019.

He will be buried at Arlington National Cemetery on Jan. 30.