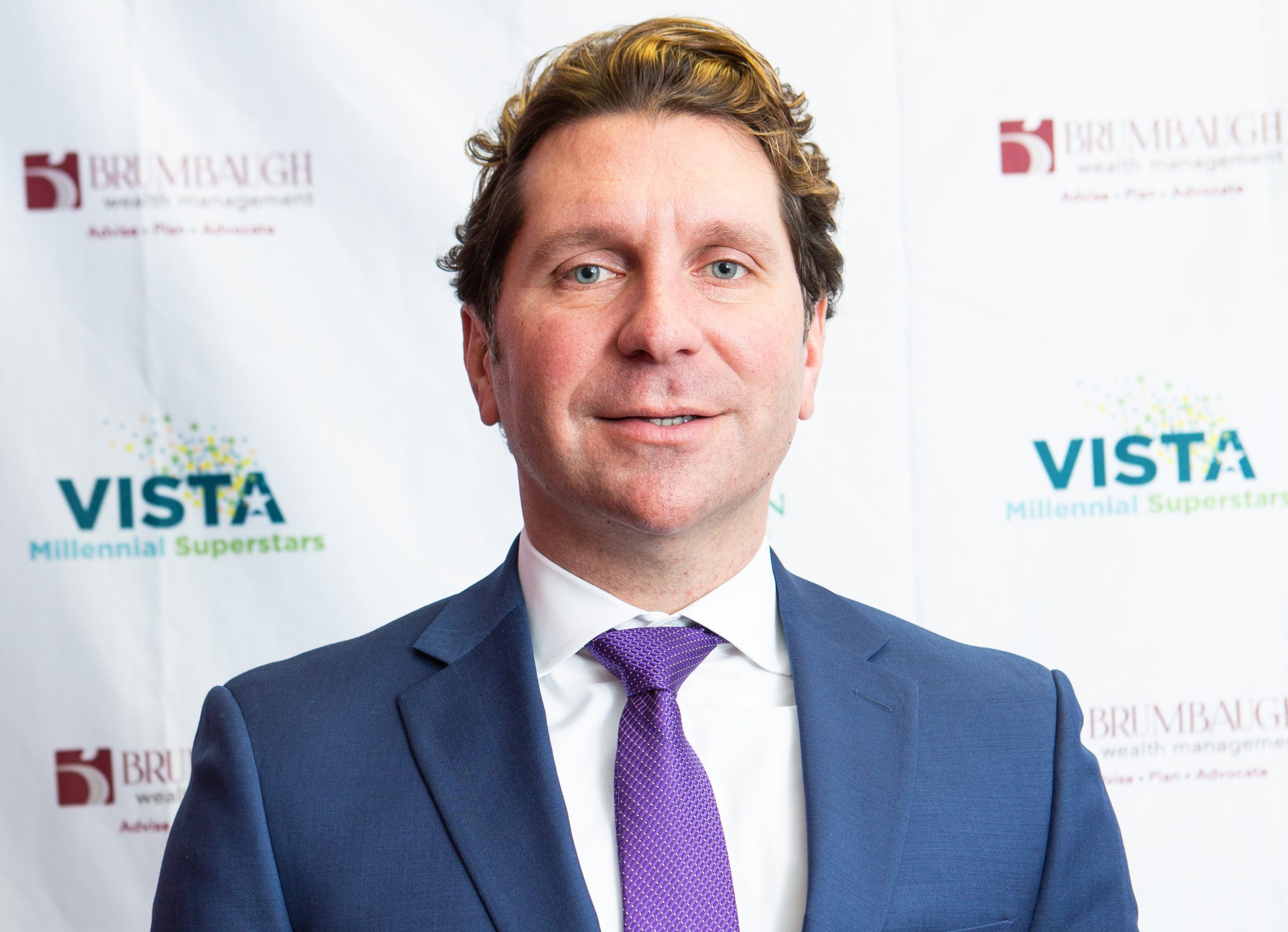 Dr. Jeffery Osgood, who was born in Michigan and had a transient upbringing as the son of an infantry soldier, is the Deputy Provost and Dean of the Graduate School at West Chester University.

Osgood, a first-generation college student, earned a bachelor’s degree in Political Science from Austin Peay State University, a master’s degree in Public Administration from Western Kentucky University, and a Ph.D. in Urban and Public Affairs from the University of Louisville.

He credits Dr. Laurie Bernotsky and Dr. Christopher Fiorentino of WCU as having the biggest impact on his career.

“I have had the honor and privilege of working with both for nearly 12 years,” said Osgood, who began working as a 16-year-old at a fast-food restaurant. “I first met them in 2008 when I interviewed for a faculty position. Each has contributed to my career in significant, but different ways.”

Osgood values having the opportunity to make a significant impact on the way WCU operates and how it serves students.

“While I would like to take credit for our culture of student success, I believe that this commitment so strongly permeates the university that the credit belongs to every member of the campus community,” said Osgood. “Having said that, my proudest professional accomplishment is not so much a specific outcome or achievement. Instead, it is the almost tangible sense among the team that they are empowered, encouraged, and emboldened to take on the challenge of breaking down barriers to student success.”

His favorite Chester County restaurant is The Social in West Chester.

“I am fortunate to live right in the heart of the borough,” said Osgood, “and this restaurant has wonderful food, a fantastic set of employees, and a variety of entertainment that makes each visit an interesting one.” 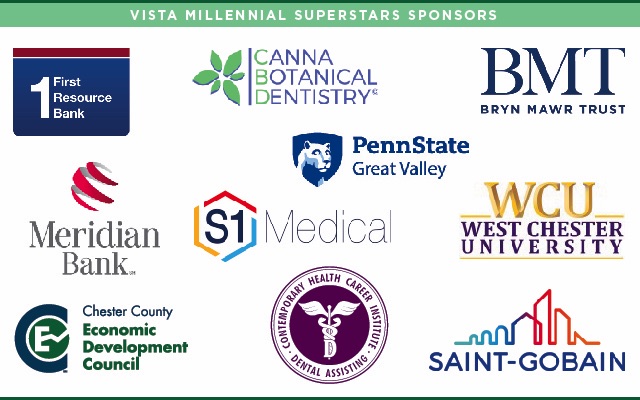