Eastern Airlines to Relocate Its Headquarters to Chester County 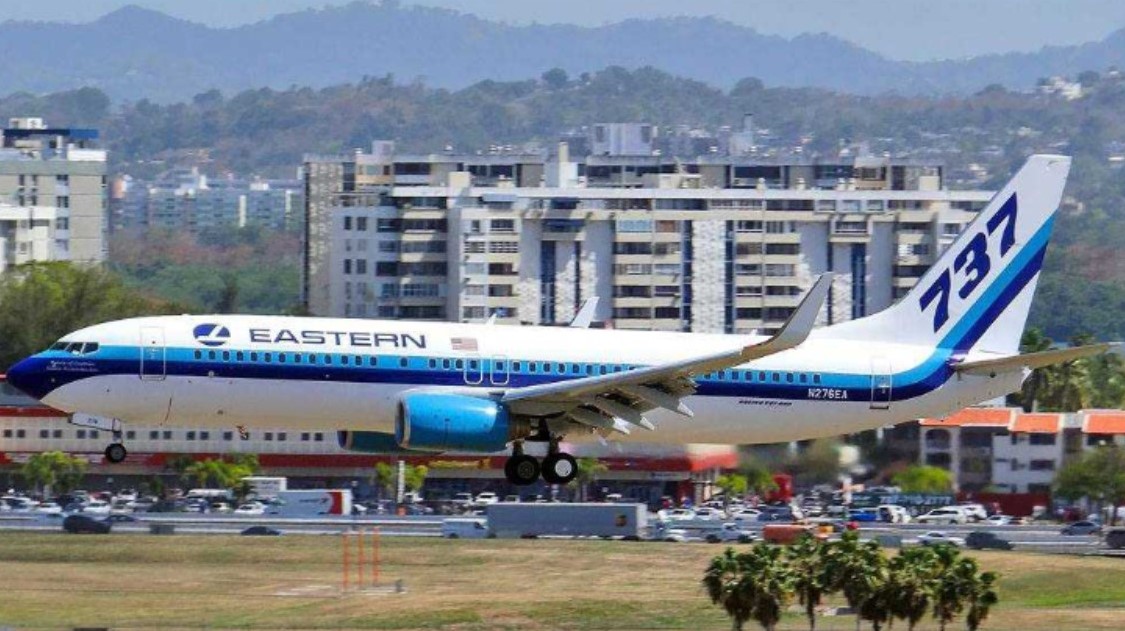 Eastern Airlines has signed a three-year lease in Wayne for its new headquarters and is planning to relocate from its current offices in High Point, N.C., in September, writes Natalie Kostelni for the Philadelphia Business Journal.

The airline subleased the space at CrossPoint at 550 East Swedesford Road from Medecision. The healthcare information technology company was one of the original tenants in the building, but its need for space has reduced over years as more than 50 percent of its Wayne employees currently work remotely.

Earlier this year, Eastern announced its plans to close its High Point operations and move to Wayne. At the time, the company’s president and CEO, Steve Harfst, said the new location would better serve the company’s needs and business plans.