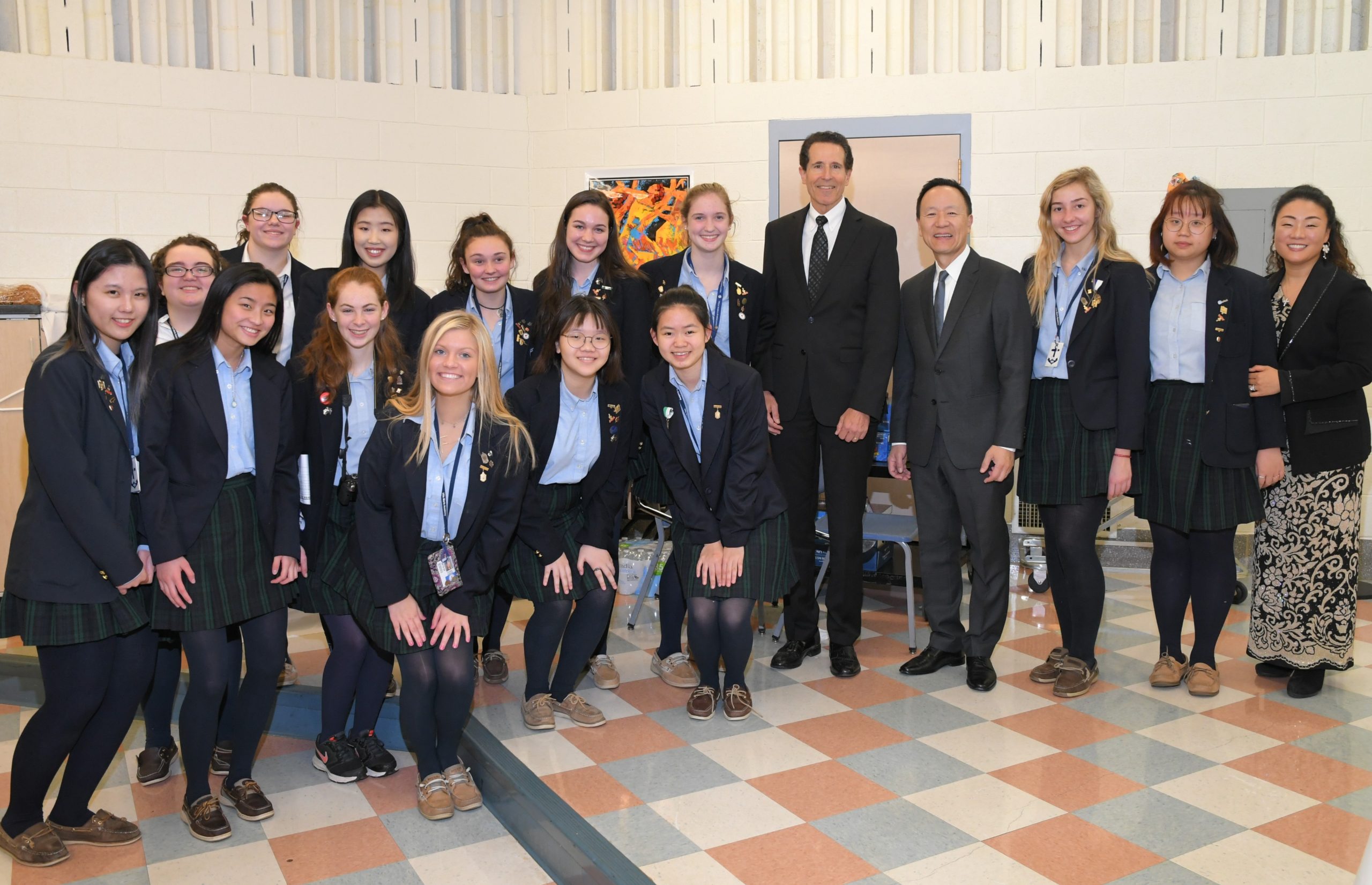 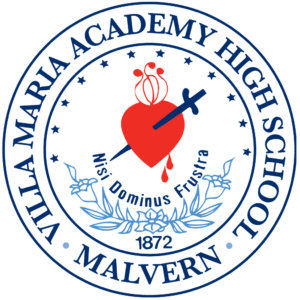 Renowned violinist David Kim, the Concertmaster of The Philadelphia Orchestra, performed Tuesday night at the Marian Center Auditorium on the campus of Villa Maria Academy in Malvern.

Kim’s performance was the highlight of a much-anticipated ceremony held to dedicate the school’s new Yamaha C2X grand piano.

Leah Kim, Villa Maria’s Director of Music, played a critical role in getting the high-profile violinist, one who appears with numerous orchestras around the world, to perform in support of music education.

“He was a pivotal figure in my musical training, as he was to countless musicians around the world,” she said. “I met him when I was 12 years old in Seoul, Korea. I had taken a six-hour train ride to hear his recital and waited for three hours in a ticketing line to get a seat to hear him.”

Interestingly, Ms. Kim played for Mr. Kim in a Master Class setting when she was pursuing her doctorate at Temple University, and then again as a faculty member at Eastern University.

“He continues to inspire me not only musically,” she said, “but personally with his values and humble presence.” 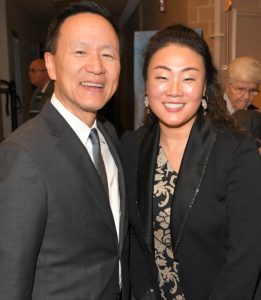 Dr. Ronald Matthews, the president of Eastern University, also performed at the ceremony. Dr. Matthews has conducted, recorded, and performed in France, Germany, Ireland, Israel, Italy, Switzerland, and the Vatican, and is a commissioned and published composer.

“It’s beyond words how fortunate we were to have David Kim and Dr. Ron Matthews take time from their incredibly busy lives to support our Villa Maria Music Department,” said Ms. Kim. “I cannot thank them enough.”

Acquiring a new grand piano was a long journey for Villa Maria, a Catholic school that has a strong tradition of empowering young women to lead lives of spiritual growth, intellectual inquiry, and Christian service.

“It all started with hope,” said Ms. Kim. “A major donor put things in motion, then we had a campaign and more fundraisers. Choosing a piano was another challenge, but we chose the right one for our school.”