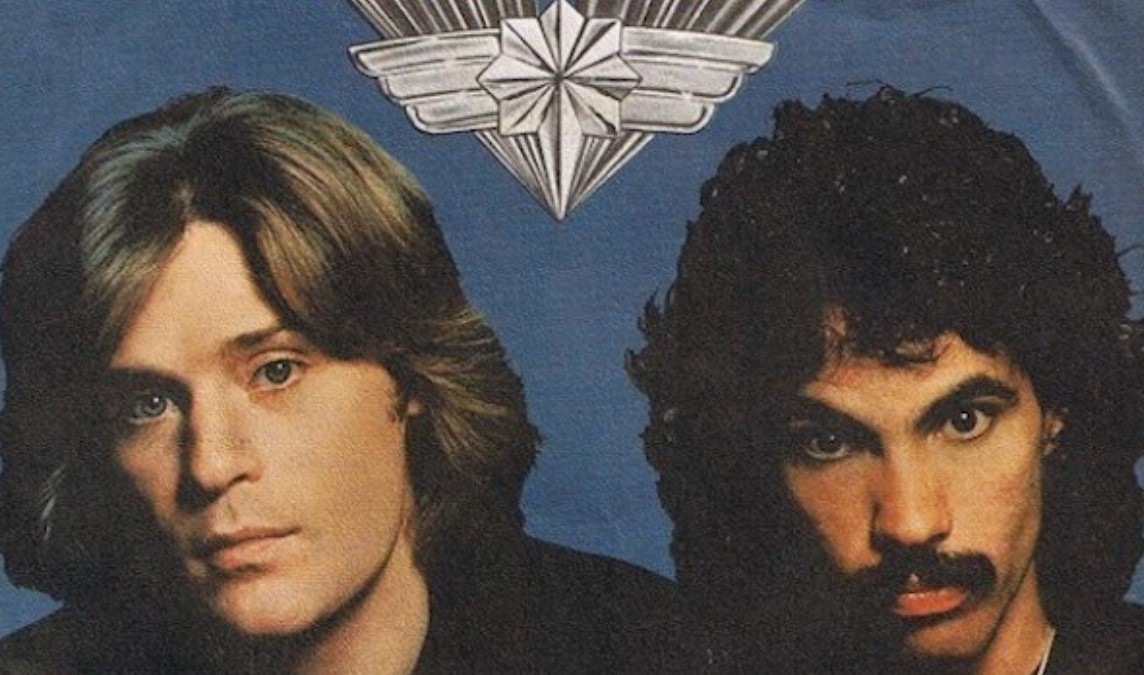 “Rich Girl” – the hit single from Owen J Roberts High School graduate Daryl Hall and his bandmate, John Oates – climbed to the top of the Billboard Hot 100 on March 26, 1977, writes Tom Breihan for the Stereogum.

The song was the duo’s first of many No. 1 singles. The pair met as students at Temple, and their friendship resulted in music history.

Hall & Oates started making hits in 1976 and continued to do so into the early 1990s. They were always open about the soul influences on their music. They covered numerous soul classics and often performed with classic soul musicians.

Their first No. 1 single was not about a “Rich Girl,” at least at first. Hall wrote the song about his girlfriend’s former boyfriend, Victor Walker, whose father had owned Walker Bros. However, he decided that “Rich Girl” worked better than “Rich Guy,” the song’s original title.

The song stayed at No. 1 for two weeks.

Read more about the hit single at Stereogum here.