Community Involvement a Hallmark of Malvern Bank, One of Region’s Fastest-Growing Companies 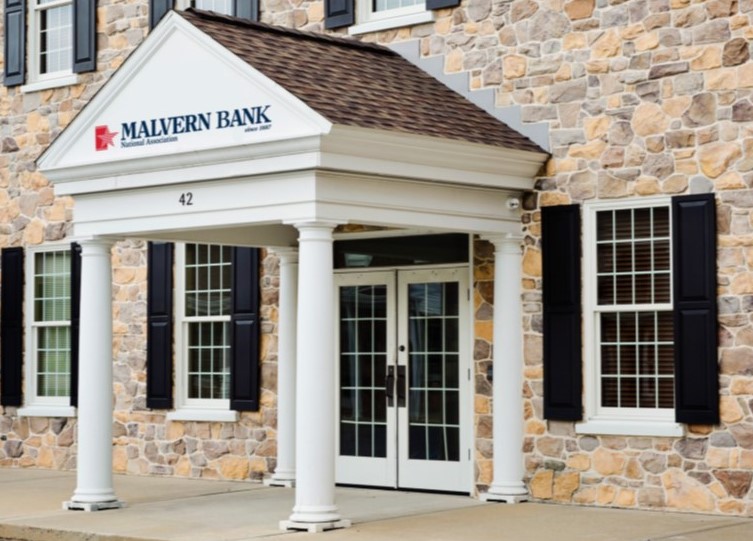 Malvern Bancorp – the parent company of Malvern Bank, National Association – has been named to the Philadelphia Business Journal’s 2019 list of the 76 fastest-growing companies in Greater Philadelphia.

The list was determined by revenue over a three-year period from 2016 through 2018. Malvern Bancorp placed 59th.

“Making the ‘Soaring 76’ list is an outstanding achievement for Malvern and a testament to our employees and our loyal client base,” said Anthony C. Weagley, CEO and President of Malvern Bancorp. “The hallmarks of our business have been to fulfill the financial needs of the people and businesses in the communities we serve by working hard to understand their goals; to be actively involved in our communities; and to return a fair and competitive profit to our shareholders.”

Every year, the Philadelphia Business Journal ranks the fastest-growing companies in the area based on Securities and Exchange Commission filings and honors them at an awards event where the ranking of each company is revealed.