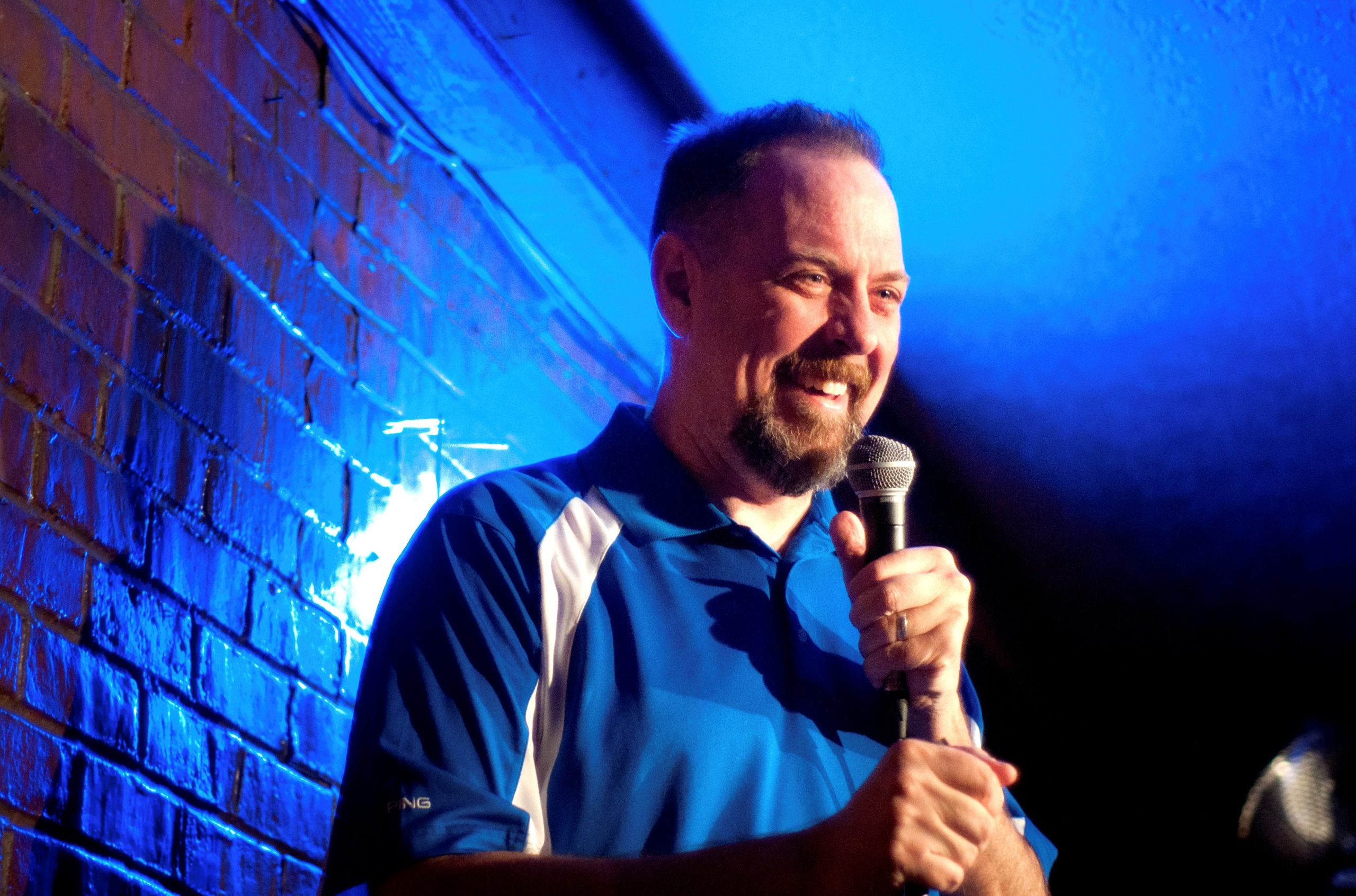 With member and community support, its Board of Directors and administrative leadership have stretched beyond the shared risk and reward of stage rentals and six resident companies to include acts fully funded by the theater, a series called “Uptown! Presents.”

To kick off the effort, three live music acts and a comedy event are planned for this summer.

Building on the enthusiastic response to tribute bands last season, Uptown! Presents Countdown to Ecstasy, a popular band that performs music of the legendary group Steely Dan, on June 7. Meticulously capturing the spirit of the original band, Countdown to Ecstasy is dedicated to Steely Dan’s music and their audience, well beyond expectations for a typical cover/tribute band, at a fraction of the price.

Uptown! Presents the First Ladies of Rock and Soul, the ’60s “Girl Group” that has thrilled Uptown! audiences twice before. With note-for-note authenticity, four vocalists, the First Ladies, and their nine-piece band turn back the clock with timeless gems like The Ronettes’ “Be My Baby,” The Supremes’ “You Can’t Hurry Love,” Martha and the Vandellas’ “Heat Wave,” and many more. Their June 8 performance promises to be an electrifying experience for fans of rock-and-roll roots. 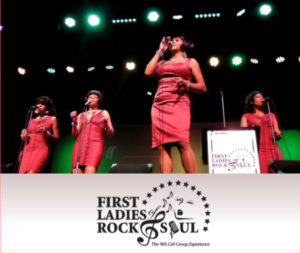 Always on the lookout for rising stars, Uptown! Presents Michael Cleveland & Flamekeeper on Aug. 23. Cleveland is a young bluegrass fiddler who was recently inducted into the National Fiddler Hall of Fame. His blistering prowess and technical fluency have marked him as a sought-after musician, leading to performances with Vince Gill and more country music celebrities. Cleveland continues to push himself and his music forward, always delighting audiences and leaving them with jaws dropped in complete amazement.

“It’s wicked to see how much music he pulls out of a bow,” said Gill. “He’s untouchable.”

Executive Director Catherine Friedman is excited about the growth of Uptown!

Click here for more information or to purchase tickets.