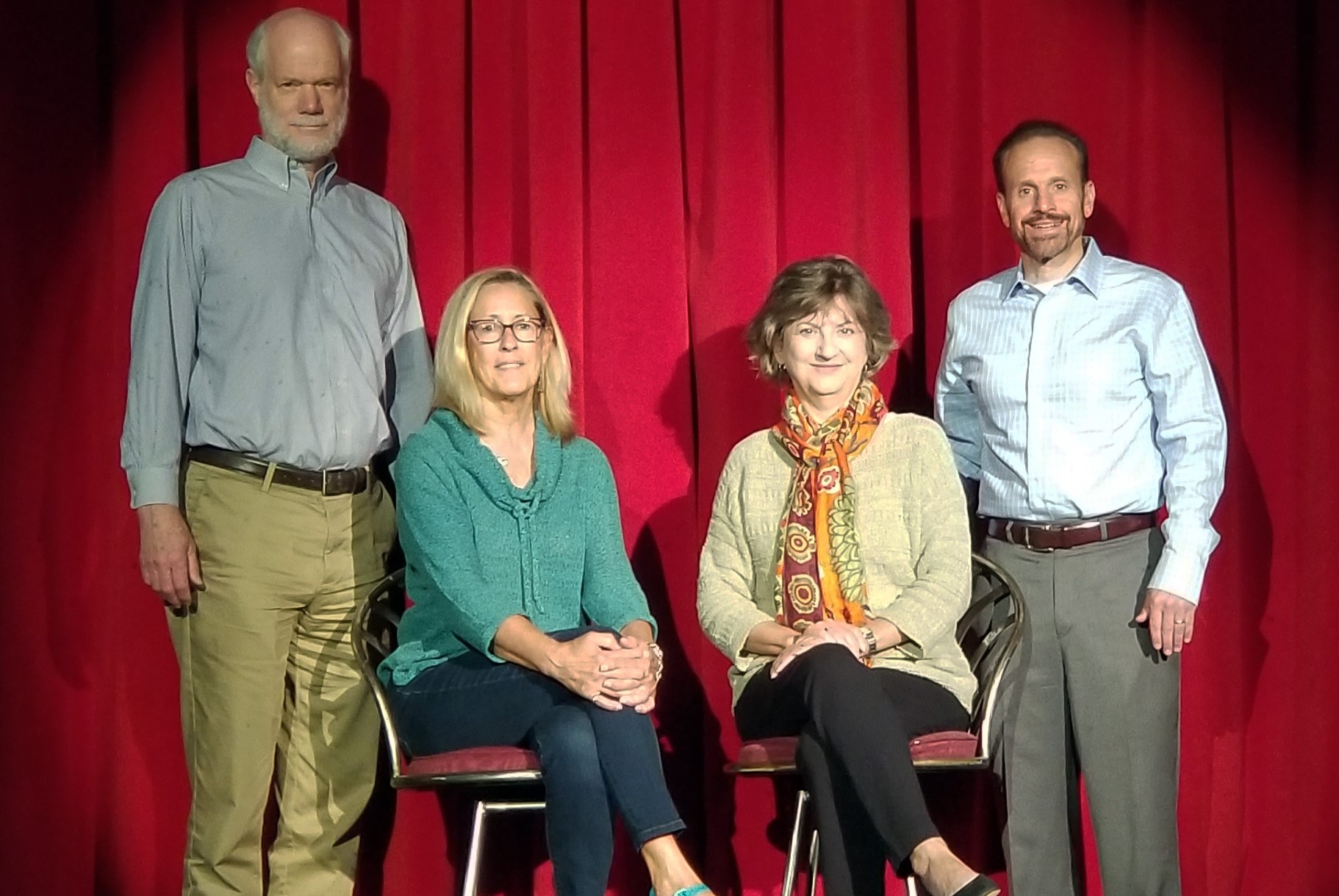 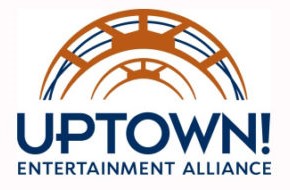 Uptown! Entertainment Alliance (UEA) has announced a new slate of officers and three new members on its Board of Directors.

The organization continues to operate Uptown! Knauer Performing Arts Center in West Chester as a theater for live performance, education, and film, though the community knows both as simply, “Uptown!”

Holly Brown is now UEA President after serving three years as Vice President. Closely connected with the revitalization of West Chester Borough for the past 25 years as a business owner, she was a member of the initial Downtown Committee and the Main Street Program. She is a past president of and was instrumental in establishing West Chester’s award-winning Business Improvement District (BID). Additionally, she served for eight years on Borough Council, four as president. When friends and colleagues started musing about a theater in West Chester, Brown was among the first to join in.

Vice President Eric Lorgus is the president of Great Valley Industries in Downingtown. A West Chester resident, he has been active in local government and community organizations for decades. Most recently, he helped launch the successful Barclay Grounds Preservation Alliance and is a member of the newly formed West Chester Historical Commission. Having fought years ago to save the Warner Theatre, a 1930s art-deco movie palace, only to see it demolished, he is thrilled that Uptown! has turned the old Armory into a thriving performing arts center.

Secretary Molly Morrison is retired president of Natural Lands, one of the oldest and largest regional nonprofit land trusts in the country. During her 13-year tenure, the organization permanently preserved more than 32,000 acres of open space. As former Director of Policy and Planning for the Chester County Board of Commissioners, Morrison was responsible for the county’s nationally recognized open space program, resulting in more than 42,500 acres of permanently protected land in Chester County.

Treasurer Chris Howe joined CTDI in 1994 and currently serves as the CFO and Vice President of Accounting. He has responsibility for internal and external financial reporting, accounting operations and general ledger, global consolidation, financial business systems, treasury, bank and debt management, compliance, acquisition integration, and the financial control environment. Howe has been supporting Uptown! for more than six years as a patron and then Board Member.

New Board Member Michelle Kichline is Chair of Chester County’s Board of County Commissioners and serves a variety of leadership roles in the region. She is also co-chair of VISTA 2025, the county’s economic development initiative, a member of the West Chester BID, and was appointed to the Regional Advisory Committee III for the Federal Emergency Management Agency, to name just a few titles. She is an enthusiastic supporter of Uptown! as a cultural destination in Chester County.

New Member Helen Mountain, a Partner at Lamb McErlane, is active in various business, civic, and charitable organizations. She is the immediate-past President of Villanova Law Alumni Association Board of Advisors, is Assistant Treasurer of the Asian Pacific American Bar Association of Pennsylvania, a Committee Member for the March of Dimes Chester County Salute to Women of Achievement, and is co-chair of the Chester County Bar Association’s Diversity Committee.

New Member Gail Pippin, lifetime resident of Chester County, is a Commercial Sprout Grower. She is a Board Member/Shareholder of Container Research Corporation, a metal fabricating business that serves Fortune 500 companies, Chair of the West Caln Planning Commission, and founding board member of the Coatesville Area Education Foundation. A jazz enthusiast, Pippin is proud to have been part of the Uptown! initiative prior to the grand opening in the renovated Armory building.

UEA Directors are eager to move the theater into the future as the civic and cultural hub for the region by attracting the highest quality artists and scope of offerings, ensuring artistic excellence, diverse programming, and sustainability. Through programming and outreach, the theater has quickly become a special gathering place in the community, reflecting the diversity of the region.