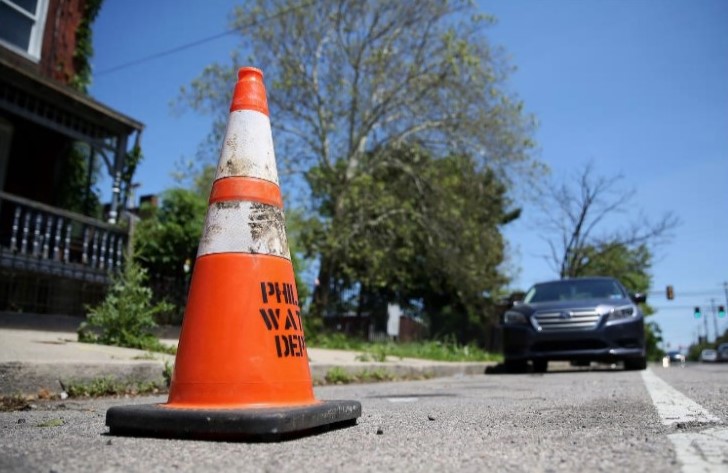 The Traffic Safety Store in West Chester is the nation’s largest supplier of one of America’s most iconic inventions, the traffic cone, writes Andrew Maykuth for the Philadelphia Inquirer.

Traffic cones alone accounted for around a quarter of the company’s $25 million in sales last year. During the summer, employees in the West Chester facility are the busiest, packing two to three UPS tractor-trailers with goods every day.

The company is growing rapidly. Currently, it has 34 employees and six warehouses around the nation. It sells traffic cones in bulk, as well as single, customized items.

However, not all customers want their brand advertised on the cones. When the company created a sample for the Eagles with their logo on it, the buyer rejected the idea outright, knowing that thousands of fans would be tempted to walk away with one of them as a souvenir.

“The guy just shook his head and said, `Don’t even think of doing that,’” said Will Snook, the Traffic Safety Store’s president.

Read more about the Traffic Safety Store in the Philadelphia Inquirer here.