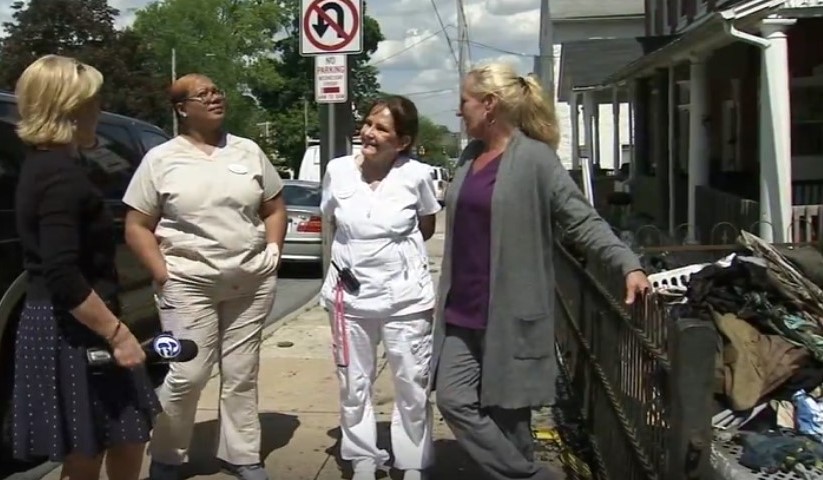 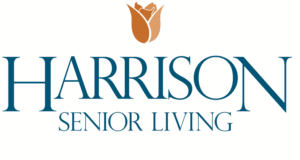 Three Harrison Senior Living employees are being hailed as heroes after helping save a father and his two sons from a home fire not far from their workplace in Coatesville, writes Sarah Bloomquist for 6ABC.

Tammy Zummo and Rose Lavender were walking to work when they noticed flames on the second floor of the house on the 300 block of Old Lincoln Highway. They immediately ran to the house to see if there was anybody inside.

“That’s when we saw the son on the porch, and we asked him if everyone was out,” said Zummo. “He said yes at that point and went back in and then came back out with his father and his other brother.”

The two women then started waking residents of adjacent homes to make sure they were out of their houses in case the flames spread.

Monica Fioravanti, who was in her car when she noticed the fire, joined her co-workers in the rescue effort.

“We just worked as a team like we do at work,” she said.

The women’s employer, Harrison Senior Living, has started a crowdfunding campaign to help the affected family rebuild after the fire.

Read more about the heroic women at 6ABC here.