Dance Popularized by Paoli Resident Transcends the Boundaries of Time 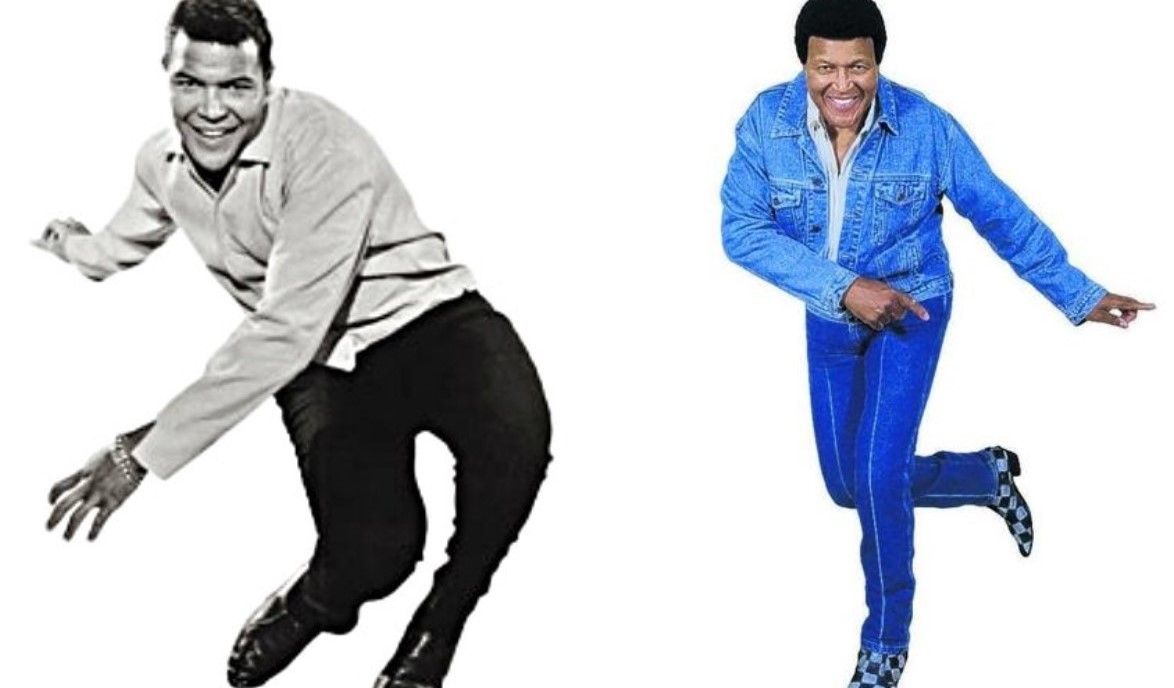 Some dance moves have come to define certain eras in American history, but the most popular dances seem to transcend the boundaries of time.

The Twist, popularized by Paoli resident Chubby Checker, is one of those dances, perhaps on a par with the Jitterbug, Charleston, or YMCA.

“The Twist” was originally released in 1959 by Hank Ballard and The Midnighters, but only achieved moderate success, writes Gabbi Shaw for Microsoft News. The dance became a worldwide craze the following year, though, when Checker released his cover of the song and performed it on American Bandstand.

After the August 1960 performance, the song quickly catapulted to the top of the charts and the dance became a sensation across the world.

The Twist, which is done by swiveling the hips, remained extremely popular for several years, prompting the singer to release two more songs to capitalize on its popularity: “Let’s Twist Again” in 1961 and “Slow Twistin’” in 1962.

The song found its second wind in 1962, when it again reached the top of Billboard’s Hot 100 chart. Checker, who grew up in South Philadelphia as Ernest Evans, also recorded it in several languages due to its worldwide popularity.

Read more about The Twist from Microsoft News here.