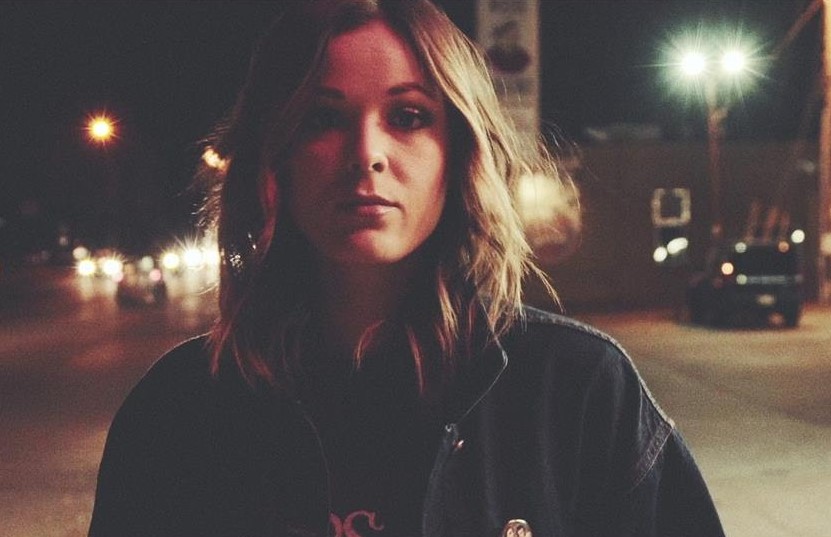 Chester Springs native Jillian Jacqueline, who recently completed her first headlining tour, is one of the rising stars in the world of country music, writes Emily Yahr for The Washington Post.

Her second album, Side B, which she released this past fall, racked up millions of streams on Spotify. Her intriguing spin on country-pop has not only grabbed the attention of Nashville music elites but has also netted her a collaboration with Keith Urban.

The 31-year-old musician has always been drawn to the country genre. She moved to Nashville in 2010, when she met her producer, Tofer Brown. She signed a publishing deal with Downtown Music, which led to her record deal with Big Loud Records.

Since then, she has opened for some of country music’s biggest names, including Thomas Rhett and Brett Eldredge.

As her career takes off, Jacqueline believes the most valuable lesson she learned is patience.

“Your career is never going to look the way you think it’s going to look,” she said, “but if you trust in the process and follow your heart, it’s always going to be better than you thought it could be.”

Read more about Jillian Jacqueline in The Washington Post here.